PUEBLO, Colo. (KRDO) -- The leader of the Pueblo Department of Human Services (DHS), Tim Hart, has submitted his resignation 10 weeks before he planned to retire.

Hart's resignation comes after 13 Investigates began asking questions about systemic issues inside the Pueblo DHS following the alleged murder of foster toddler Aiden Seeley in September 2020. Ramondo Jones, 36, and foster mother Dacey Spinuzzi, 31, are in jail charged in connection with the 15-month-old's killing and alleged abuse.

“It was my full intention to provide ample opportunity for the Pueblo County to plan for my succession and for me to end my 23-year career in a positive manner. However, the circumstances have changed, and I now have decided that it is in my best interest, and I believe that of the County’s, that I modify my retirement date to May 19, 2021," Hart wrote in a resignation letter on Monday.

Court records obtained by 13 Investigates last October show Aiden Seeley and three other foster kids inside Dacey Spinuzzi's home were in danger when they were placed in the care of the foster mother.

Richard Orona, the attorney representing Aiden's biological parents, says Tim Hart's resignation may be the start of more accountability in a broken system.

"If Mr. Hart's resignation is a product of the self-reflection and the self-investigation, then we are hopeful that continues but it cannot end with that. From what we have observed, from what we have learned both in this case and in other cases, there is a systemic problem at DHS," Orona said.

A protection order issued by a Pueblo County judge in November 2019 raises questions about how and why the Pueblo County Department of Human Services allowed foster children in Spinuzzi's home.

According to court records obtained by 13 Investigates, accused murderer Ramondo Jones should have never been at the home where the foster mother lived with four foster children and the couple's biological son.

Court records show Jones, who has been in a relationship with Spinuzzi for a decade, has a violent history.

An arrest affidavit from Pueblo County Sheriff's Office accused Jones of threatening to kill the foster mother and beating her in November 2019.

Jones was arrested on domestic violence and other related charges in 2019 after police said he destroyed the couple's home on West Coral Drive. The court issued an immediate protective order. The order was supposed to force Jones to move out of the home and prevented him from contacting Spinuzzi. However, Pueblo County Sheriff's Office said somehow Jones made his way back into the home and abused the 15-month-old, who later died from his injuries in a Colorado Springs hospital.

In October, Pueblo DHS and county officials declined our requests for interviews on the Seeley case and what appeared to be a lack of oversight. This week, our investigative team requested a sit-down interview with Pueblo DHS Director Tim Hart regarding systemic issues inside his agency. He submitted his resignation three days after those requests.

“I do think it presents opportunities for the board of county commissioners to replace Mr. Hart with a person who has the drive and the energy to manage and lead DHS in a much more effective way," District Attorney Jeff Chostner said.

The DA was unaware of Hart's early resignation until 13 Investigates told him during an interview on Tuesday.

"I do want to compliment this set of commissioners. I think they have been very active in trying to change the culture at DHS and I think this is a big opportunity for them to do so," Chostner said.

If you have a story you want our team to investigate, email us at 13Investigates@krdo.com 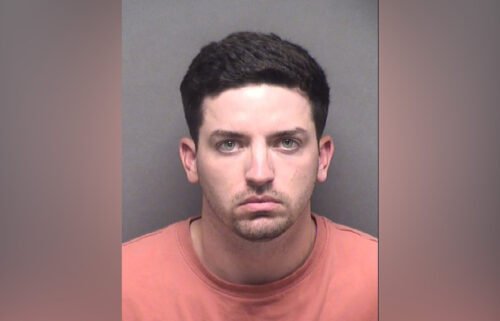 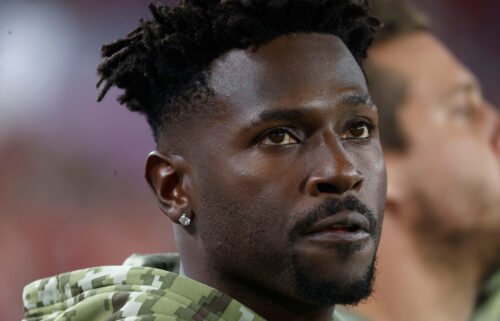