PUEBLO COUNTY, Colo. (KRDO) -- The Pueblo County Sheriff's Office says two people were arrested after an investigation into the death of a 15-month-old who was in foster care at a home in Pueblo West.

36-year-old Ramondo Jones and 31-year-old Dacey Spinuzzi have been arrested and charged in the death of Aiden Seeley.

Deputies say Aiden had been placed in the care of Spinuzzi on July 23 as a foster child. Three other foster children were already living with Spinuzzi along with a biological child she had with Jones.

An autopsy revealed the Aiden died from child abuse injuries. Investigators say the toddler's injuries occurred while under the care of Spinuzzi. Deputies obtained arrest warrants for both Spinuzzi and Jones, who were in a relationship.

The three foster children were removed from the home and placed into protective custody. The biological child of the couple was placed with family.

“This is an unthinkable tragedy that no child should have to ever endure,” said Pueblo County Sheriff Kirk M. Taylor. “The arrests that were made in this heinous, senseless crime are a result of the relentless work by our detectives. I thank them for their meticulous and diligent work in ensuring that those responsible are brought to justice.”

The arrest affidavits for the two suspects have been sealed. 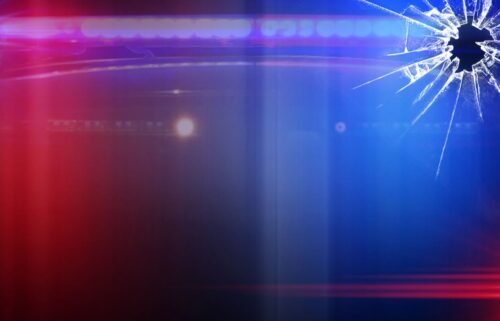