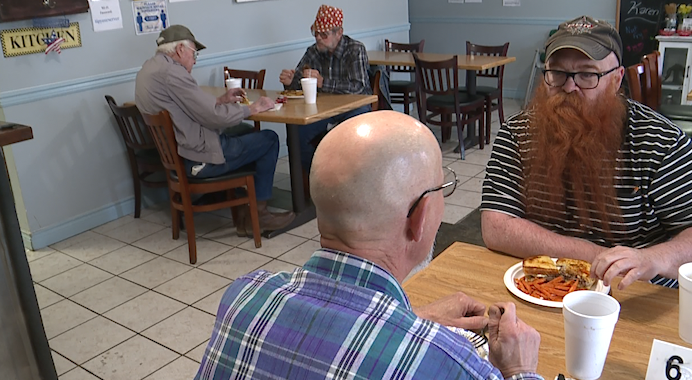 El Paso County Public Health alerted KRDO on Friday afternoon that the county was "moving forward" with issuing a cease and desist order against the restaurant, which appears to be the strictest enforcement approach health officials have taken in the county.

KRDO spoke with the owners of both restaurants on Friday afternoon, both indicated they had not received any information from the health officials about their defiance of the state order since Wednesday.

Karen Starr, owner of Karen's Kafe, said she would go to jail before closing down her dining room. She told KRDO her employees could run her business if she was in jail.

Starr says opening up is less about money and more about protecting everyone's constitutional rights and freedom.

KRDO reached out to El Paso County Public Health to find out what the next step in enforcement is. A spokesperson said they are working on our request. The agency has yet to say what it intends to do if the restaurants continue to ignore the current state law and remain open. 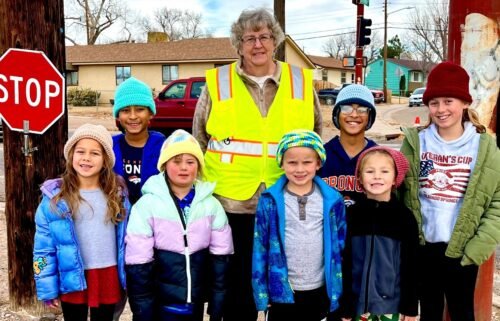