Sunshine returns to the state, but a raw… Continue Reading

Overview:  We'll have a much drier weather pattern for a while with cool afternoons and crisp nights. At times mountain wave clouds may be thick which would leave areas near and east of the mountains shady on occasion. The snow on the ground will keep the air coolest for low lying areas that don't have much wind, so in general the air will warm most quickly on and near the higher terrain each day.

Today:  We’ll be sunny this morning, but mountain wave clouds may block out the sun at times today and there will probably be some breezy pockets over the mountains. We expect high temperatures to once again reach the 40s and 50s for most areas.

Tonight:  Partly cloudy with low temperatures in the 20s to lower 30s for most areas.

Extended:  The work week looks dry for most areas with periods of cloud cover and generally cool afternoon high temperatures. We are tracking some weak cold fronts that may kick up the wind and possibly result in some patchy low clouds over the plains Wednesday night into Thursday morning, and there may even be a few showers or snowflakes over the southeastern plains. The air looks to warm considerably on Friday & Saturday. 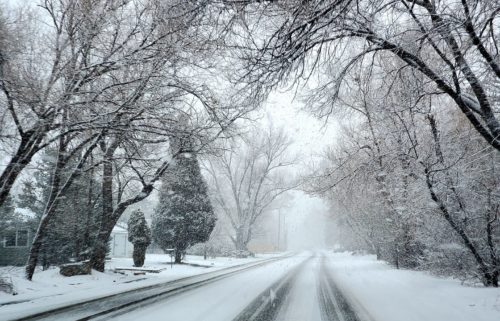 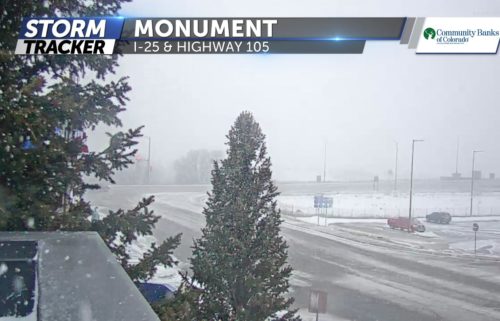 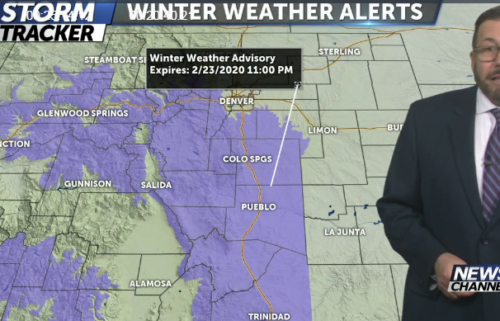