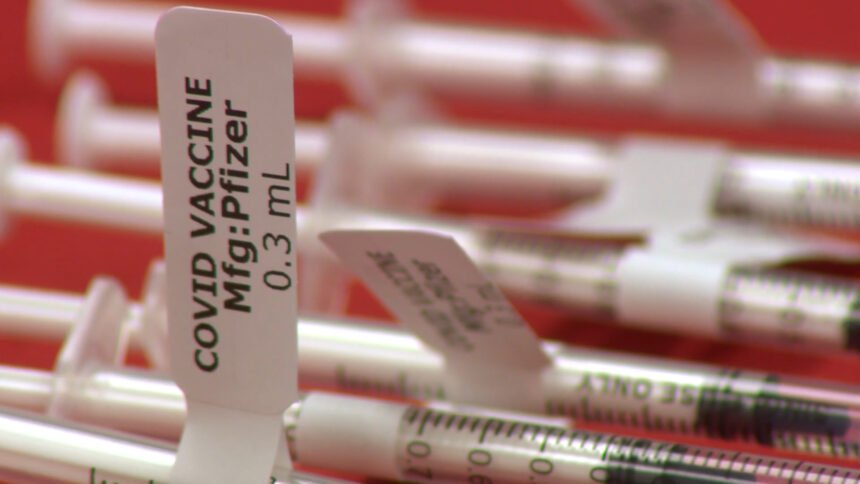 COLORADO SPRINGS, Colo. (KRDO) -- Coloradans are reportedly being turned away from vaccines based on where they live, something that goes against state guidance.

According to our partners at 9News in Denver, Jessica McCann thought she hit the jackpot when she found an available vaccine appointment for her mother at a King Soopers pharmacy here in Colorado Springs.

Her mother lives in Denver County, though, and they ran into some problems when the pharmacy called to confirm the appointment.

“Once she correctly stated that she’s a Denver County resident, they told her that unfortunately, they would not be able to vaccinate her because the pharmacy was located in El Paso County,” McCann told our partners at 9News.

Jeff Faircloth, who lives in Arapahoe County, ran into similar trouble. However, this time was with a Safeway pharmacy in Denver.

“I tried to be charming at first. That didn’t work and then I got snarky and that worked even less well,” said Faircloth.

According to Gov. Jared Polis, turning these eligible vaccine patients away goes against the state's guidance.

Polis confirmed it when asked earlier this week, saying, “If you’re 70 and up, you’re eligible for the vaccine; you can get it anywhere.”

King Soopers simply said that it wasn’t a corporate policy, while Safeway said in Faircloth's case, pharmacies were still vaccinating first responders and health care workers, and appointments weren’t technically available. The spokesman said the pharmacy welcomes all eligible patients for a vaccine.

If you have been turned down from a provider based on where you live, the State is collecting complaints on its Covid concerns page.