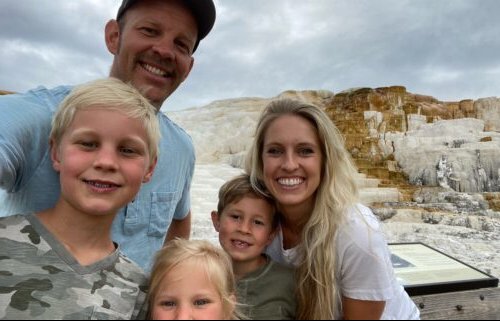 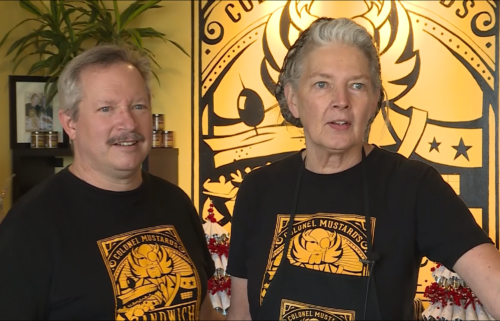 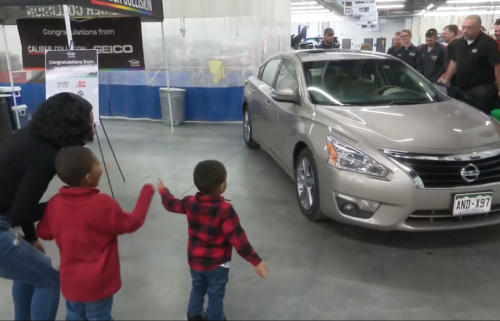 PUEBLO, Colo. (KRDO) -- October has arrived, and that means the El Pueblo Museum is putting on its annual Pueblo Historical Ghost Walk.

This year, the ghost walk will focus on the 1921 Great Flood. On the evening of June 3, 1921, the Arkansas River and Fountain Creek overflowed with water, flooding downtown Pueblo.

During the ghost walk, guides will share harrowing tales from the natural disaster. According to the El Pueblo Museum, some people caught in the flood thought the world had come to an end.

Proceeds of the Pueblo Historical Ghost Walk go to the Pueblo Domestic Violence Community Task Force (DVTF), which then distributes the funds to groups like ACOVA, Casa of Pueblo, YWCA, and more.

The Pueblo Historical Ghost Walk is a walking tour, which leaves the El Pueblo Museum every 15 minutes. The tour includes stops along the Historic Union Avenue and the Riverwalk District, it concludes at the Heritage Museum. 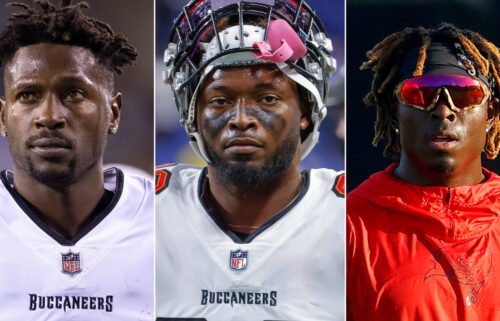