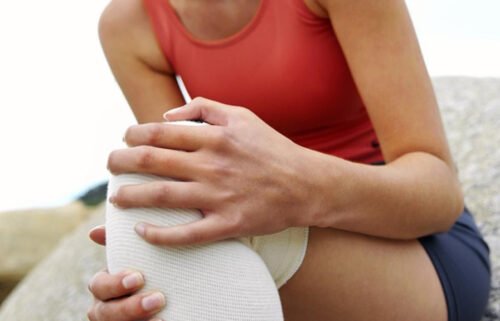 "For the first time in our 117 year history, I am declaring a pediatric mental health state of emergency," CEO Jena Hausmann said.

Half of the children in the emergency room this year are experiencing a mental health crisis when they are admitted, according to data the hospital system shared with KRDO. The hospital system said it is currently responding to as many as four child suicide attempts a week. Suicide is the leading cause of death in Colorado children 10 and older.

Healthcare leaders say there aren't enough beds or resources to keep up with the increasing demand.

"At a time when we are seeing volumes increase, severity increase and overall need, the system that is meant to be in place to serve these kids, does not only not exist, but those that are attempting to do this work are currently underwater," Heidi Baskfield said.

The Children's Hospital of Colorado said 47 facilities that previously provided mental healthcare to kids in Colorado have shut down in the last few years. Now the major hospital system is calling on those in power to help.

"Children's Hospital would ask that the governor and his team use the powers of the public health order and the executive order to empower critical partners to come together and work on immediate fixes to the crisis that we are seeing," Baskfield said.

Colorado currently ranks 42nd in the nation for youth mental health services, according to Mental Health America. According to the Children's Hospital of Colorado, the state is within the top 10 states in the U.S. for death by suicide.