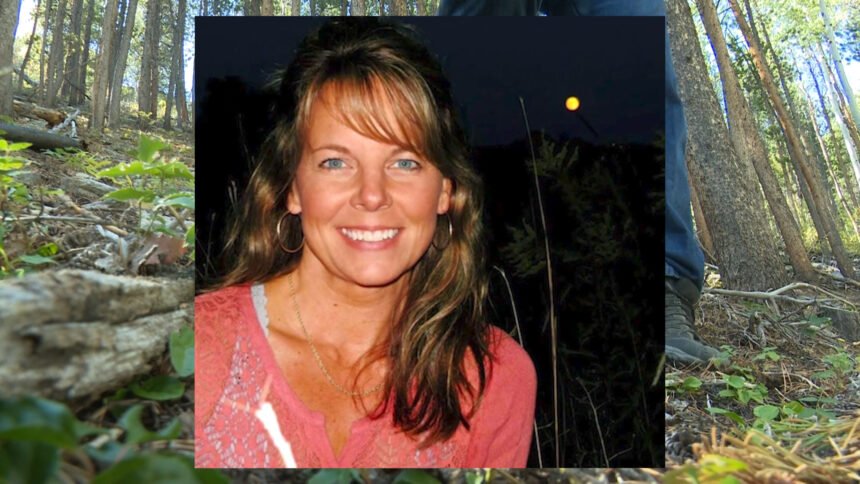 CHAFFEE COUNTY, Colo. (KRDO) -- It has been nearly five months since 47-year old Suzanne Morphew disappeared on Mother’s Day. Thursday, more than a hundred volunteers from all over the country converged on Chaffee County to try and find the mother of two.

Thursday was the first day of a six-day search effort to find Morphew, organized by her family from Alexandria, Indiana.

"There have never been this many searchers on the ground [looking for Suzanne] before," said Andrew Moorman, Suzanne's brother. "We should be able to cover a tremendous amount of ground."

The search efforts were spearheaded by Moorman. The Chaffee County Sheriff's Office and CBI did not directly assist, however, they were on standby should volunteers discover anything that helps find Suzanne.

Volunteers came from all over. Some were local, while others came from states such as Indiana, Utah, Oregon, Idaho, and Illinois.

KRDO crews joined in with two dozens volunteers as they searched the woods closest to Morphew's home in Maysville.

According to the Chaffee County Sheriff's Office, Morphew went for a bike ride on Mother's Day and disappeared. Investigators found Morphew's bike not far from her home. However, Moorman isn't buying that story.

"I don't think she ever got on her bicycle," said Moorman. "I think foul play is involved here."

Moorman met with CBI and the Chaffee County Sheriffs Office on Wednesday. However, investigators would not divulge any information on evidence they might have found through their own investigations.

"I've been left in the dark on that, but there are reasons for that," said Moorman. "You only get one chance to prosecute, and any evidence that could be fouled or screwed up can mess up that prosecution. My goal is to find my sister, their goal is to figure out what happened to her."

Barry Morphew, Suzanne's husband, was not present for Thursday's search efforts. Moorman told me he reached out to him but Morphew never responded.

If you have any information regarding the whereabouts Suzanne Morphew or any information that could potentially lead to her discovery, please call the CBI tip line -- 719-312-7530.

Andrew is the program director for KRDO NewsRadio; you can learn more about him here