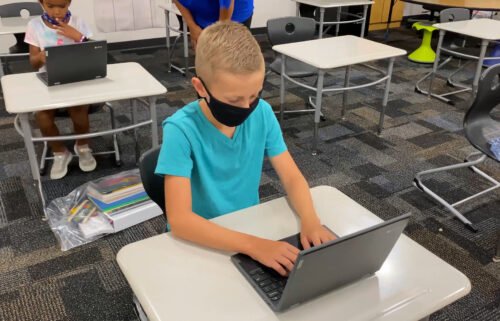 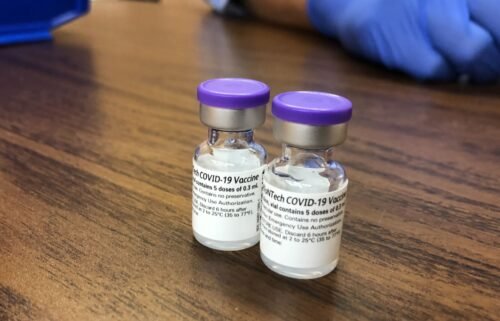 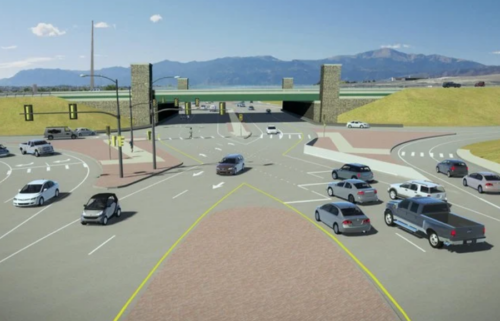 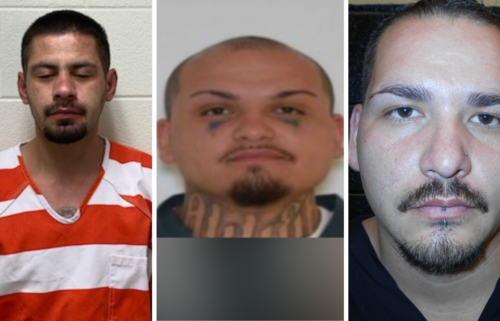 FOUNTAIN, Colo. (KRDO) -- The Fountain Police Department is asking for the public's help in finding a wanted fugitive.

Police say the fugitive is 33-year-old Marquise Anthony Hutt. He's described as a Black male, 5'10", and 187 pounds with brown eyes and black hair.

Officers say he has prior felony convictions and is possibly armed.

Police say Hutt is known to frequent the 2200 block of Bruno Circle in Colorado Springs, and the 6000 block of Provincial Drive in Fountain. 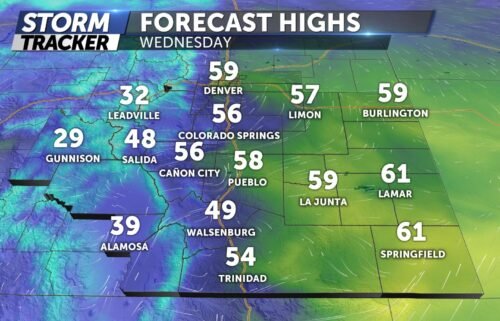