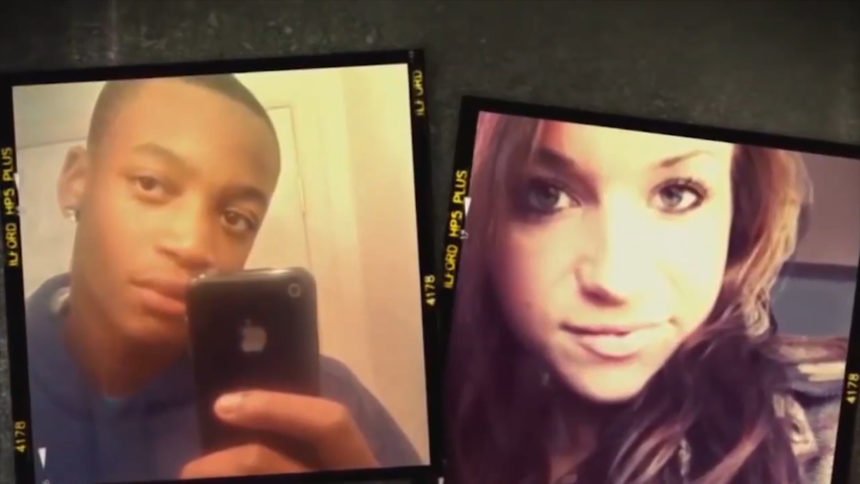 PUEBLO, Colo. (KRDO) -- A jury has found Donthe Lucas guilty of first-degree murder in the death of his pregnant girlfriend, Kelsie Schelling.

It took jurors just hours to deliberate the case Monday after weeks of testimony surrounding the disappearance of Schelling.

Donthe Lucas is found guilty of 1st degree murder in connection to the death of Kelsie Schelling. The 21-year old pregnant girlfriend has been missing since February 2013. The jury started deliberating around 1 p.m. Monday afternoon and finished a few hours later. @KRDONC13

Lucas was accused of killing Schelling, who was last seen in 2013. He was charged with murder in December of 2017, and there were multiple delays before the trial finally began earlier this year.

During closing arguments Monday, prosecutors said Lucas lied from the beginning of the investigation; Lucas' defense called the state's case "the biggest stretch in Colorado history," pointing to the lack of body or cause of death in Schelling's disappearance.

Lucas will be sentenced to life in prison without the possibility of parole, according to the District Attorney's Office.