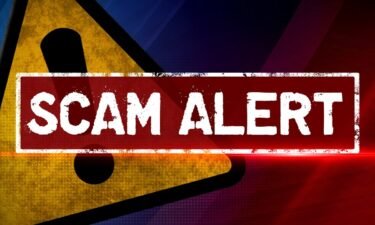 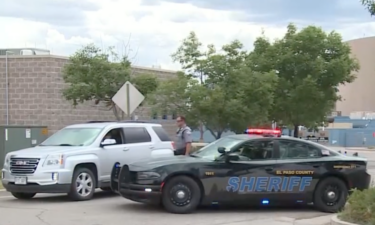 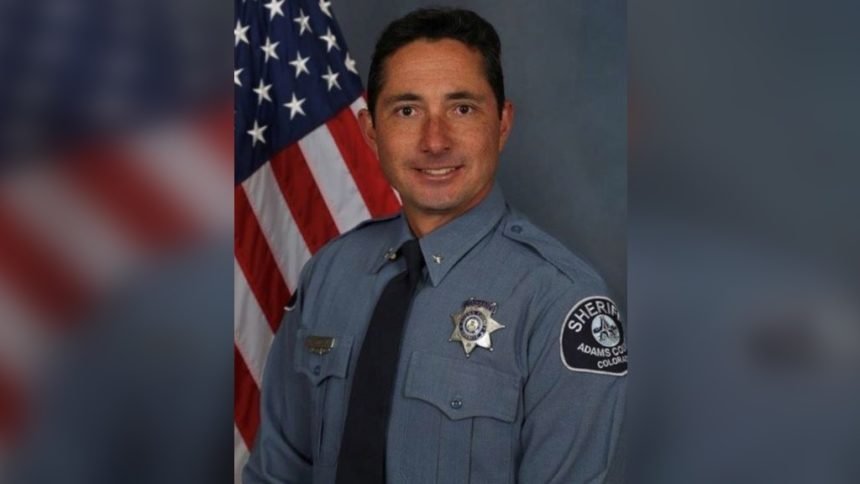 BRIGHTON, Colo. (AP) - A sheriff's commander who was involved in a crash that killed an elderly woman northeast of Denver has been sentenced to two years of probation and must complete 250 hours of community service.

Prosecutors say Bitterman was on duty in an unmarked patrol vehicle when he ran a stop sign and crashed into an SUV Sandoval was riding in.

Investigators say he had not been dispatched to a call and was logging into his computer system while driving in the moments before the crash.

Last year, an El Paso County deputy was sentenced to probation after being convicted of causing a fatal crash near Falcon.