"As members of the Senate Select Committee on Intelligence, we are concerned this decision did not take into account how such a move may affect Intelligence Community (IC) dependencies and missions. We therefore request you review the process by which this decision was made, and to ensure IC equities are fully considered," the letter sent to Biden said.

In the letter signed by Sen. Bennet and Senate Select Committee on Intelligence Chairman Sen. Mark Warner, the committee points to construction costs being as high as $1.1 billion to move the SpaceCom headquarters.

"Workforce disruption is another key consideration, given the many defense and intelligence civilian employees and contractors working on space programs in Colorado at the highest levels of classification. Space is a critical national security issue, and we cannot squander time, talent, or money on unnecessary expenditures or delays," the letter states.

There are currently two ongoing investigations by the Department of Defense Inspector General and the U.S. Government Accountability Office into the decision to move Space Command out of Colorado.

If Space Command moves from Colorado Springs, the local chamber estimates the city will lose out on $450 million in economic output in the first year. The decision is not expected to be finalized for several years due to required environmental testing of the proposed headquarters site on Redstone Arsenal in Huntsville, Alabama.

The committee is asking Biden to review the parameters of the decision to ensure that the federal government is "spending resources in a manner that effectively meetings the accelerating pace of the threats to our overhead space capabilities." 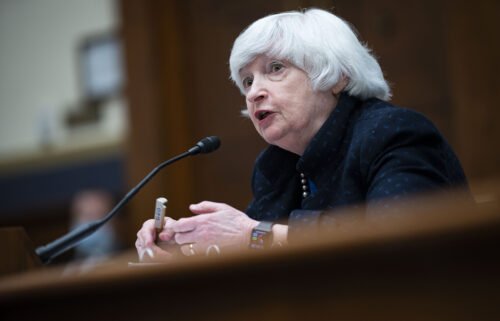 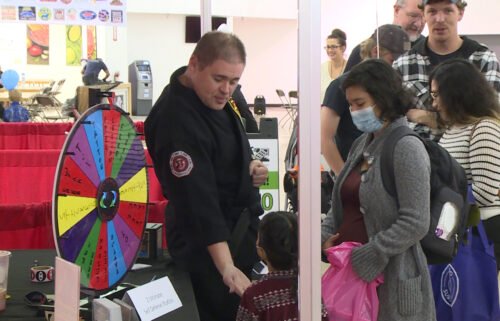