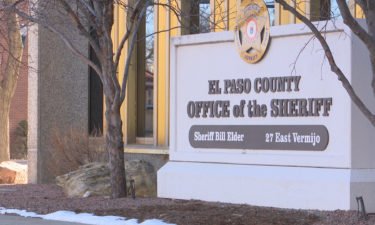 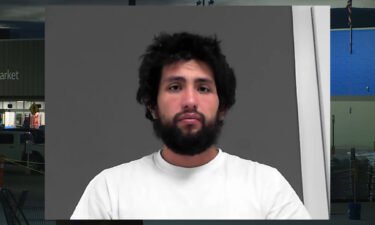 Police said they were called to an area of North Carefree Circle near Carver Park around 9 Wednesday morning.

While they were there, police arrested one person and when they got him back to the Stetson Hills substation found the identity he gave them was that of a dead person.

After using a finger print scanner, officers found the man's real name was Tracy Hoggatt and he had been wanted in Washington state since 2019.

Police said Hoggatt committed three felonies in Washington and was sentenced to life in prison. He was later released on conditions in July 2018, but violated those conditions and left the area.

He assumed the identity of the dead person and was able to avoid being arrested by several law enforcement agencies. 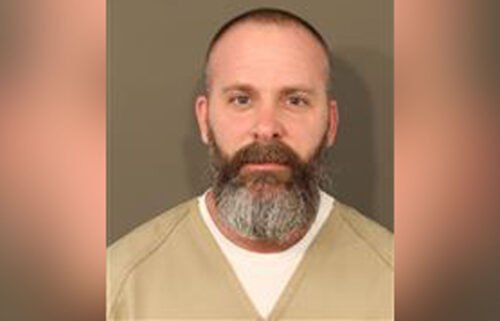