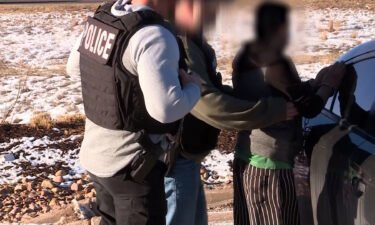 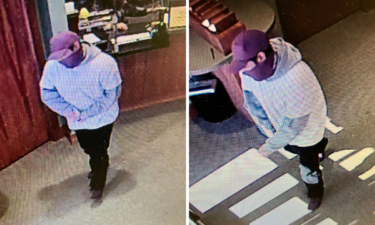 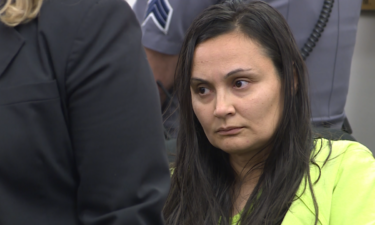 PUEBLO, Colo. (KRDO) -- The Pueblo Police Department (PPD) responded to the 2900 block of W. Pueblo on Nov. 28 in response to an armed robbery call.

According to the PPD, while en route, officers learned a customer was holding down the suspect, later identified as, 32-year-old Travis Chavez, who was armed with a knife. As officers arrived, they were given information that Travis was able to get away and run out of the store. Officers searched the area and contacted a male party matching the description given of Travis.

The PPD says that officers returned to Lowes where they contacted the customer who explained he was in the store shopping when he observed Travis shoplifting. The customer alerted store employees while he watched Travis walk near the power tools section. The customer approached Travis and observed a knife in his hand. Travis raised the knife toward the customer which led to the customer taking Travis to the ground in an attempt to restrain him until police arrived. The customer held Travis down for a short time, but a struggle ensued, and the customer eventually let Travis go.

Officers did apprehend Travis. The PPD says that Travis was booked into Pueblo County Judicial Center on charges of Aggravated Robbery, and Menacing. 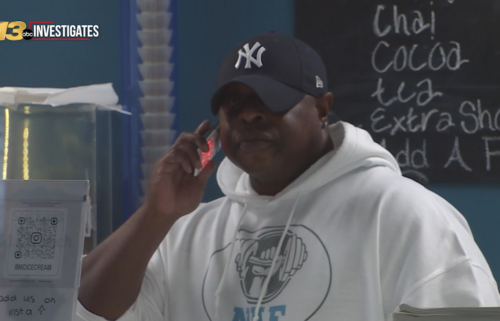