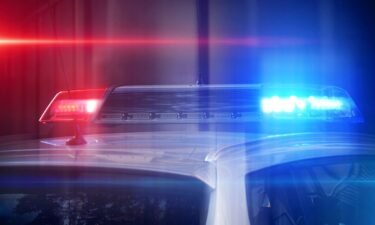 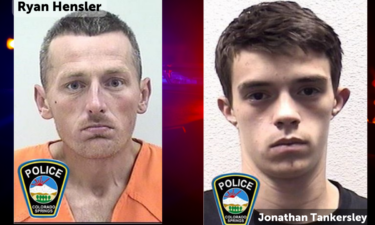 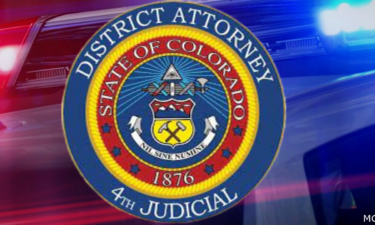 SECURITY-WIDEFIELD, Colo. (KRDO) -- The El Paso County Sheriff's Office (EPSO) is mourning one of its own following a deadly shooting Sunday evening.

We can now confirm the scene is secure and there is no longer a threat to the public. This is a very complex investigation and our detectives will be on scene for several hours. Please continue to avoid the area. We will release more information as appropriate.

It's unclear if the suspect, 33-year-old John Paz, is in custody or not.

According to the sheriff's office, law enforcement responded to a shooting call in Security-Widefield at 5:07 p.m. Sunday, Aug. 7. Once arriving in the 500 block of Ponderosa Dr., the EPCSO says two deputies and a Fountain Police Officer were "immediately met with gunfire."

According to EPSO Sheriff Bill Elder, 39-year-old SWAT operator Andrew Peery was killed during the shooting. EPSO says he is a married father with two children and has been with the sheriff's office since 2016.

Elder did not say if anyone else was injured in the initial shots fired call.

Below is a procession for Dep. Peery that began outside of UCHealth Memorial Hospital Central. From there, law enforcement drove to the front of the Sheriff's Office, ending at the El Paso County Coroner's Office. Residents who watched the procession were encouraged to line the streets with flags raised for his family.

“My thoughts and condolences are with the family and friends of Deputy Peery and all our neighbors in law enforcement who put their lives at risk to serve others."

ESPO issued a shelter-in-place order for the area of Ponderosa Drive and Grand Boulevard following the deadly shooting.

Shortly after the shooting, the sheriff's office announced it was actively looking for John Paz, 33, a Hispanic male, suspected in the shooting.

Paz is considered armed and dangerous. As of 10 p.m. Sunday, he has not been found or taken into custody.

In accordance with Colorado Revised Statute 16-2.5-301, the Colorado Springs Police Department is the lead investigative agency for this officer-involved shooting. This is an ongoing investigation.

Earlier Sunday, EPSO confirmed on social media it was responding to a shooting. EPCSO reported law enforcement activity in the area and is asking people living in the area to stay inside. EPSO asked residents to lock all their windows and doors for their safety.

Anyone with information on Paz is asked to contact law enforcement immediately.