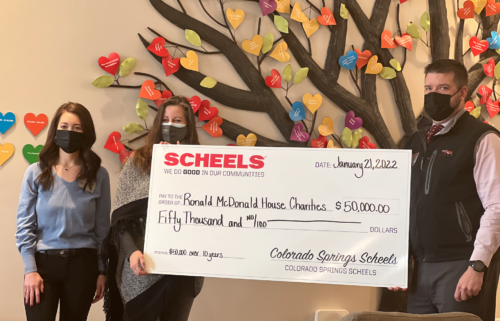 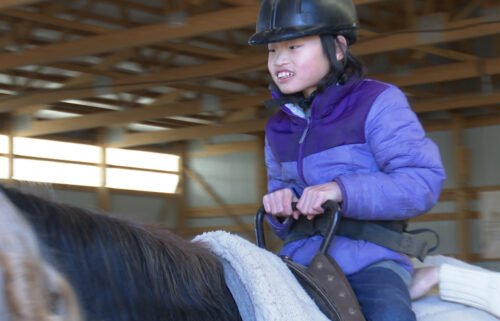 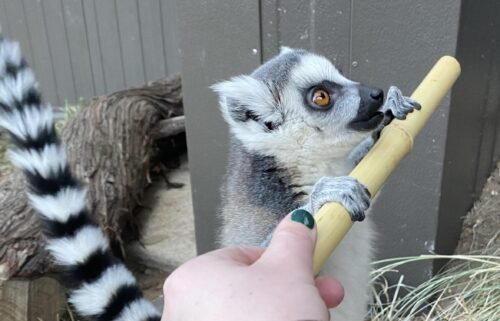 PUEBLO, Colo. (KRDO) -- A senior dog is safe thanks to officers with the Humane Society of the Pikes Peak Region.

Saturday, the HSPPR's Animal Law Enforcement (ALE) team received a call from an owner of a Boston Terrier, saying their dog had fallen into a storm drain outside of the Ramada Inn.

When Officers Guiterrez and Dominguez arrived, the owner led them to where the dog had fallen. The dog, named Star, was standing on a log surrounded by dirty water, debris, and trash.

Officer Guiterrez used his baton to pry open the storm drain cover, and Officer Dominguez climbed down into the drain to rescue Star.

Once at the bottom, Officer Dominguez secured Star with a rope so they could both climb out of the drain safely.

Thankfully, Star had no severe injuries from her fall and was returned to her owners, who thanked Officer Dominguez for the rescue.

According to her owners, Star is safe and doing well.