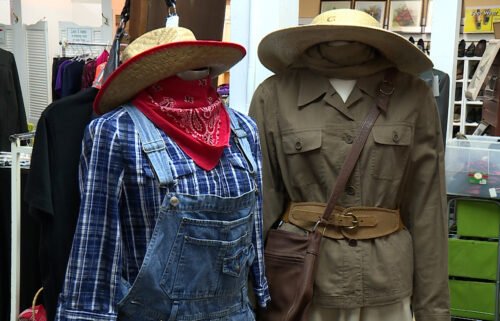 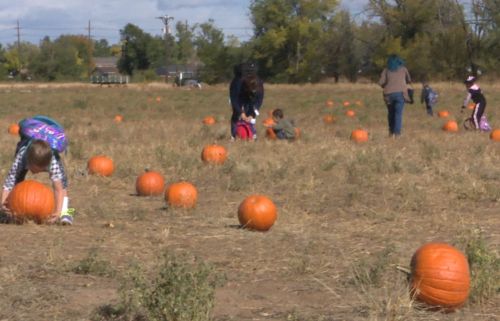 PEYTON, Colo. -- Skyler Winter of Peyton is a collegiate runner with plenty of mileage under his shoes, but to run 50 miles? That's a monstrous feat. So is battling cancer, something Tracy Pavetti, a Peyton High School teacher and counselor, is currently doing.

It was during a casual run up Pikes Peak when a friend told Skyler that Ms. Pavetti had been diagnosed with breast cancer.

"I didn't know when she got it, how long she's had it, how it was going," Skyler explained.

Though the details were slim, Skyler knew he wanted to help. He ultimately decided to host a pledge fundraiser, without Ms. Pavetti's knowledge.

“I made it a point not to talk to her beforehand because I knew she would tell me something like, oh you don’t have to do it, I’ll be okay," Skyler said.

The Leadville runner took up the challenge of running 50 miles in a single day, and for every mile he would run, family, friends, and viewers keeping up online via Facebook Live could pledge a donation.

Ms. Pavetti eventually found out about the fundraiser on Facebook. She says someone tried to tag her in the posts Skyler's mother made of Skyler's progress, but didn't see it at first.

“It makes me want to cry again," Ms. Pavetti says. "I kept thinking, 'look how skinny’s he is, and look how long his hair got, I haven’t seen him in two years! And how can he run this far?!'”

And the pledges, they keep trickling in days and days after Skyler's run was done.

Skyler says this is bigger than what he could've dreamed.

“[Ms. Pavetti] is honestly, like, in her own league as far as what she means to me," Skyler says.

"There’s no one else in my life like Ms. Pavetti and no one could ever take her place.”

Ms. Pavetti describes herself as overwhelmed by the generosity of her community...many of the donations coming from Peyton and Southern Colorado residents and businesses she's never met.

“It makes me feel loved and not alone."