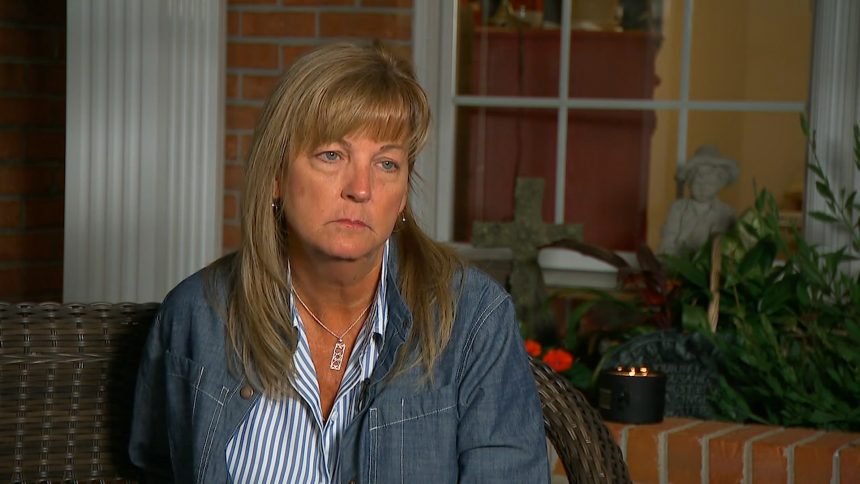 On Mother's Day in 2020, Suzanne Morphew disappeared in Chaffee County. Barry Morphew, Suzanne's husband of 26 years, told investigators his wife had gone on a bike ride in the morning and never returned.

On Wednesday, along Highway 50 in Poncha Springs near Barry's home, Morphew was taken into custody by Chaffee County Deputies. At his first court appearance on Thursday, Morphew was officially charged with the murder of Suzanne Morphew.

"My reaction [to my brother-in-law's arrest] was one of relief and great sadness," Melinda Moorman told GMA. "Justice is a process, and it just started."

During the interview, Moorman called investigators with the Chaffee County Sheriff's Office, the Colorado Bureau of Investigation, and the FBI "Suzanne's heroes."

While recalling her memories of Suzanne, Moorman told GMA her younger sister of 15 years 'is as lovely inside as she ever was outside'.

"What you saw is what you got," said Moorman. "She is a very very precious darling soul."

Moorman says the last year since her younger sister's disappearance has been "a journey no one would ever sign up for."

The last text Moorman ever received from Suzanne was on May 8th, two days before her disappearance. It read: “I appreciate your love and transparency always.”

The older Moorman sister says she thought Morphew's 2018 move to Colorado from Indiana was premature at the time.

"I felt she was maybe making a move that she needed to be a little more thoughtful about," said Moorman. "I was concerned she was giving up a lot of security, stability, and familiarity with people she knew. I think at that time the relationship had some fractures. I felt that Suzanne was trying to fix some brokenness with their relationship with some geographical change."

Moorman says when she received the phone call from her father, telling her Suzanne has gone missing, she immediately knew her younger sister was no longer alive. On top of that, she was confident her brother-in-law was responsible.

Since her sister's disappearance, Moorman says her brother-in-law has built walls around himself and his girls, and they have had no contact at all. The sister-in-law says she sent Barry a registered letter in the mail, but it came back to her unopened.

On Thursday during Morphew's advisement hearing, both daughters were seen in the courtroom showing support of their father, making heart shapes with their hands and mouthing "I love you" as he exited the courtroom.

Moorman told GMA her nieces were Suzanne's heart and soul, and she would never willingly abandon the two girls.

"I know you love your dad, as you should," said Moorman in a message directly to her two nieces. "I would never try to change that. I love you girls, and I pray for you often. I hope someday you'll be able to receive my love that I have for you. I can never replace your mother, but we all miss her so much."

Despite her suspicions, Moorman says she is currently in the process of forgiving her brother-in-law.

"I am broken deeply for the loss of my sister, and also for the tragedy of my brother-in-law and my nieces," said Moorman. "Two families have lost so much. Forgiveness is in my radar, it's in my DNA. I have been forgiven much and I have forgiven much, and I have already forgiven him." 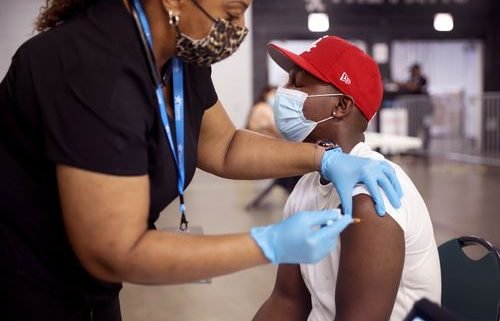