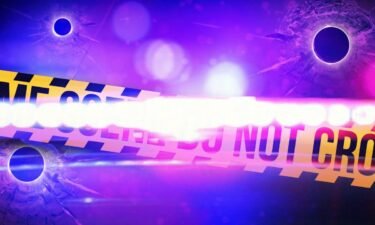 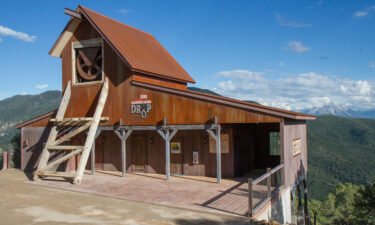 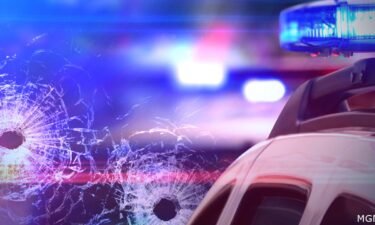 ABC News reports this is the first time her mother, Laura Saxton, has spoken out since the man accused of killing Schelling was found guilty of first-degree murder.

Schelling went missing in February 2013 after driving from Denver to Pueblo to visit Donthe Lucas. She was pregnant at the time of her disappearance.

On March 8, a jury found Lucas guilty of murder in the first-degree after weeks of testimony.

Despite the conviction, Schelling's remains have not been found.

“I'm never going to recover without getting her back,” Saxton said to 20/20 reporters. “I still have nowhere to go to take her flowers, to go sit and talk with her, take her balloons on her birthday, go to her on the holidays. I have nothing. Donthe [Lucas] took that away from me.”

The episode airs Friday night at 8 p.m. on NewsChannel 13.