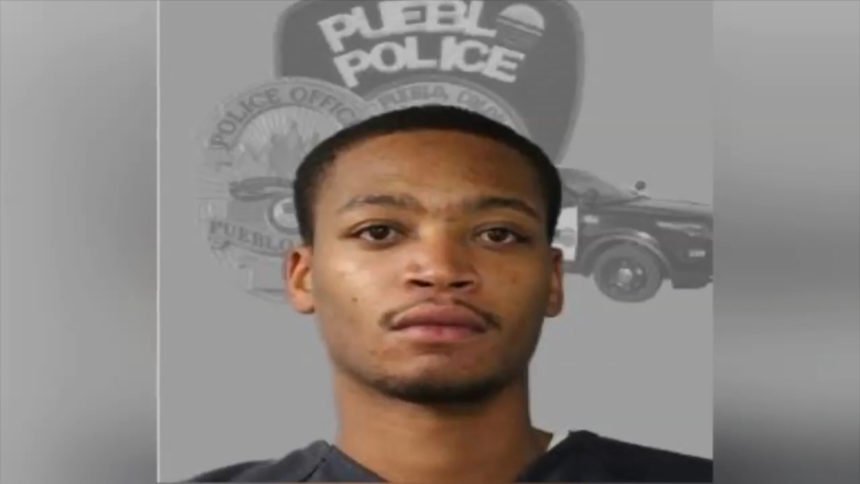 PUEBLO, Colo. (KRDO) -- The murder trial for a Pueblo man accused of killing his pregnant girlfriend back in 2013 may be delayed once again.

Donthe Lucas was in Pueblo County court Thursday for a pre-trial readiness conference to determine if both the prosecution and the defense are ready to begin the jury trial on Monday.

Lucas's attorneys said they are ready, however, they just received new information from the Pueblo Police Department regarding the case. Attorneys say officers interviewed someone claiming they know of another suspect involved in the murder of Kelsie Schelling.

With that information, the judge granted another pre-trial readiness conference for Friday. Giving the defense 24 hours to determine if that interview is credible enough to delay the trial once again.

Defense Attorney and legal expert Jeremy Loew says this information needs to be examined, otherwise, it could create problems for the trial. "[The defense] could be ineffective in their job and it could definitely come back on appeal so it's important that the trial doesn't go forward until all sides have all of the information relevant in a case," Loew says.

Schelling went missing in 2013 after driving from Denver to Pueblo to see Lucas. She told Lucas through text that she was pregnant with his child. She has not been seen or heard from since.

Lucas was arrested in 2017 in connection with Schelling's disappearance and charged with first-degree murder. Since then, his trial date has been delayed several times.