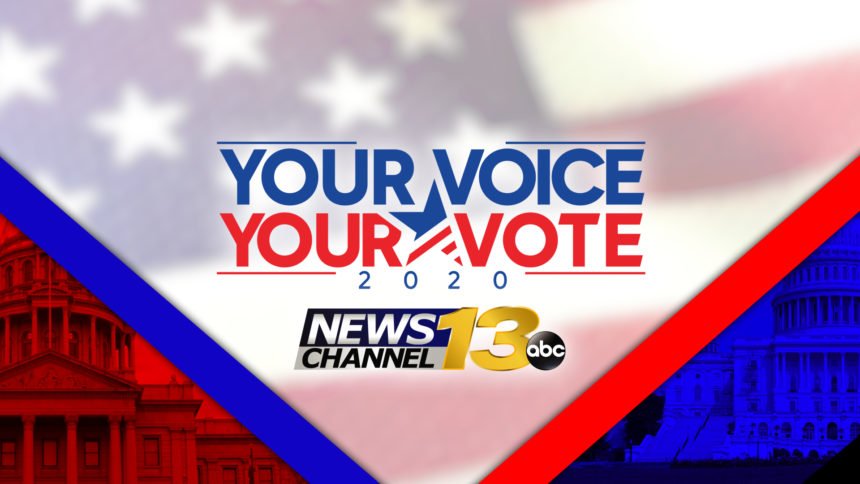 COLORADO (KRDO) -- More than a hundred primary elections are taking place across Colorado Tuesday night -- many of them are unopposed, but some of the races will decide the de facto winner in November's general election.

10 p.m. - No changes in the past hour; it's looking like the races have been decided with only one shocking result. Even President Donald Trump weighed in to congratulate Lauren Boebert on the primary victory over Rep. Scott Tipton.

The rest of the results are at the link above, and we'll have stories on the impacts of Tuesday's election on Good Morning Colorado.

9 p.m. - After a break to cover protests on I-25 in Colorado Springs, I'm back to find out that Scott Tipton has conceded the race to Lauren Boebert in the Republican primary for Congressional District 3. Few other updates have come in, and numbers remain largely unchanged.

7:58 p.m. - Andrew Romanoff says he has called John Hickenlooper to congratulate him and pledge his support in the race against Republican Cory Gardner.

🙏 I’m deeply grateful to everyone who supported our grassroots campaign; your friendship & your generosity mean the world to me. I just called John @Hickenlooper to congratulate him—and to pledge my full support in his race against @CoryGardner. Please join me in doing the same.

7:35 p.m. - It's unlikely that Mark Waller will be able to catch up in the race for 4th Judicial District Attorney. According to KRDO Reporter Krystal Story, Michael Allen's team has begun celebrating a win this evening.

7:25 p.m. - With over a million ballots cast, the Associated Press is calling the Democratic primary race for U.S. Senate for John Hickenlooper. The former governor had a near 20-point lead over challenger Andrew Romanoff.

Mitsch Bush has held onto her lead over James Iacino in the Congressional District 3 race, but the upset of the night could go to Lauren Boebert in the Republican primary for that seat. Boebert took off with an early lead and held a near 14-point advantage as of 7:30 p.m.

7:10 p.m. - In Pueblo, Garrison Ortiz looks to be securing his spot in the County Commissioner District 2 seat, with 64% of the vote over Abel Tapia. The District 1 seat is a little more competitive, with Eppie Griego earning 53% to Tisha Mauro's 47%.

The Congressional District 3 seat saw a big shakeup in the early numbers. Challenger Lauren Boebert secured nearly double the votes that Rep. Scott Tipton received. It's likely that Tipton could learn by the end of the night that he's being ousted. Diane Mitsch Bush had a big lead over James Iacino on the Democrat side.

7 p.m. - The ballots are officially in, and first results from early voters are expected to be released soon.

The biggest race in the state is for the Democratic challenger against Sen. Cory Gardner this November. Former Gov. John Hickenlooper is facing former Colorado House Speaker Andrew Romanoff in the Democratic primary for the Senate seat. Gardner, who has earned an endorsement from President Donald Trump, is running unopposed in the Republican primary. See our preview of that race here.

In Colorado Springs, the next District Attorney will be decided by Tuesday's race. Deputy District Attorney Michael Allen is up against El Paso County Commissioner Chairman Mark Waller in the Republican primary, and there's nobody running on the Democrat side. See our preview of that race here.

In Pueblo, the race for the County Commissioner District 2 seat will be decided after a heated campaign season before Tuesday's primary. Former state Senator Abel Tapia is taking on current commissioner Garrison Ortiz for that spot. In the District 1 seat, Eppie Griego is up against Trisha Mauro.

Several commissioner seats in Teller and Fremont counties will be decided by Tuesday's primary as well. In Teller County District 1, it's Dan Williams against David Rusterholtz; in District 2, Erik Stone is taking on Phill Mella. Fremont County's District 1 seat is being sought by Republicans Jim Moore and Kevin Grantham.

A full list of results for all 200-plus races can be found at this link. 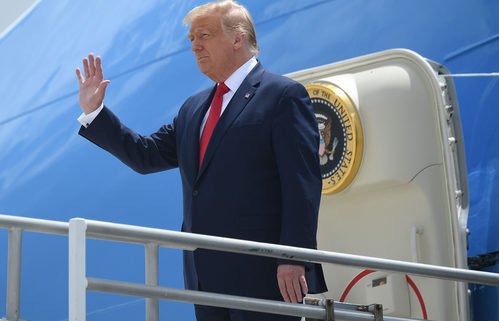