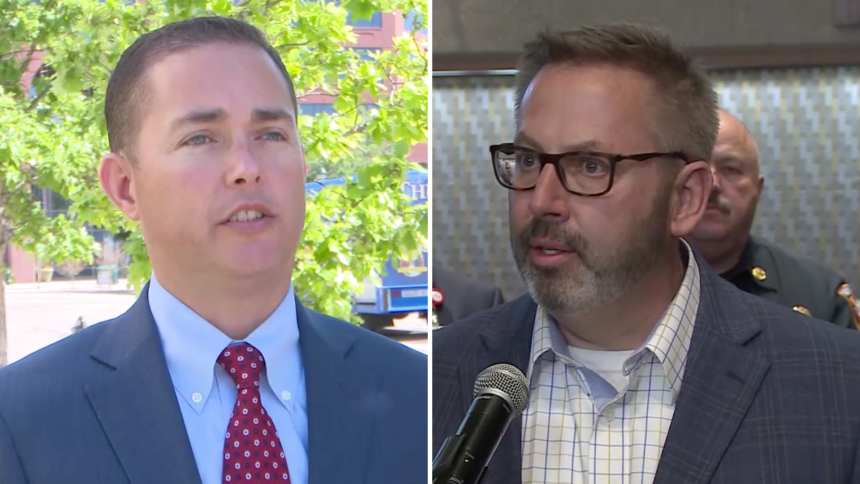 Two Republicans, El Paso County Commission Chairman Mark Waller and Senior Deputy District Attorney Michael Allen are going up against each other. There are no Democrat opponents, meaning whoever wins the primary on June 30th will take the seat after the general election in November.

KRDO spoke with Allen and Waller to ask about the election, ongoing protests in Colorado, the new police reform bill passed in the state legislature, police accountability, and officer-involved shootings.

What makes you better for the role than your opponent?

Mark Waller: "This is a leadership position and I'm the candidate in this race that has the breadth and depth of knowledge necessary to be successful on the first day of office."

What do you think of ongoing protests in Colorado Springs and across the country?

Allen: "The biggest thing that I've been impressed with the protesting in Colorado Springs is that they've been largely peaceful. That's a very good thing. I should also say I'm impressed all the protestors, or the vast majority of protestors, have been local people, meaning they care about their community. We haven't had agitators like in some other big cities so I think that's a really really good thing. Where I differ with the outcome is when people engage in criminal activity. If they're breaking people's property, attacking people, I think that crosses a line from peaceful constitutional protests to criminal activity."

What do you think of police reform in Colorado?

Allen: "The vast majority of police officers, sheriff's deputies do a really good job making sure they're holding people accountable, do it in a very responsible way, but I think there's always room for improvement. I think that's the American story, we can always improve on what we built in the past."

Waller: "We have tremendously great law enforcement officials leading those organizations. I don't think we need to engage in any sort of police reform because of the actions of just a few bad apples."

If elected, how will you handle officer-involved shooting investigations?

Waller: "I think it's right for local law enforcement to investigate these things. I think it's the right thing to do, but something we can do a whole lot better is make sure we've built that trust with the community leading up to something like that."

Allen: "You go into it with an open mind, always. If you go into an investigation like an officer-involved shooting or use of force and you predispose thinking, if you go in thinking the police are always right, you're setting yourself up to have a bias and you're going to confirm that bias." 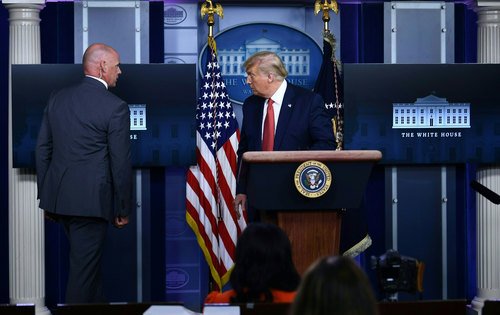