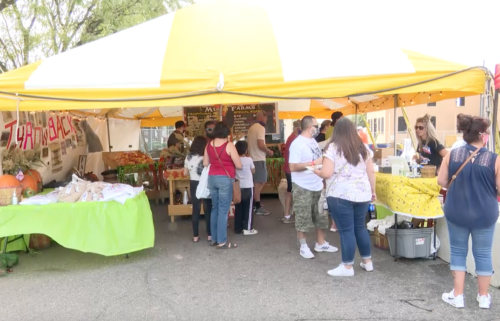 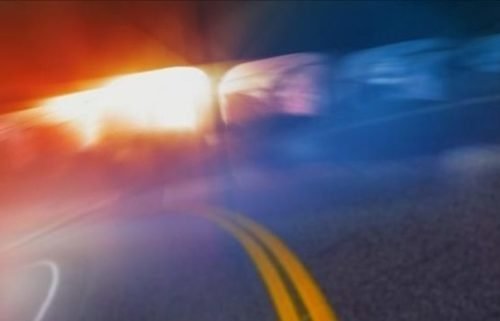 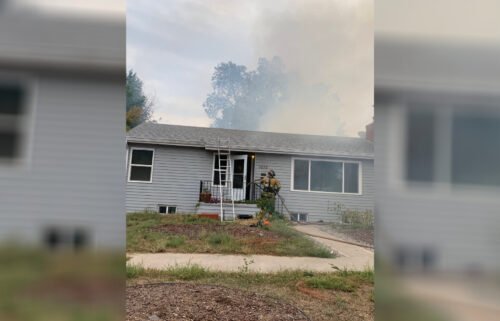 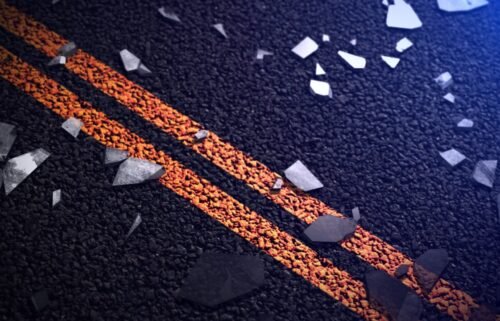 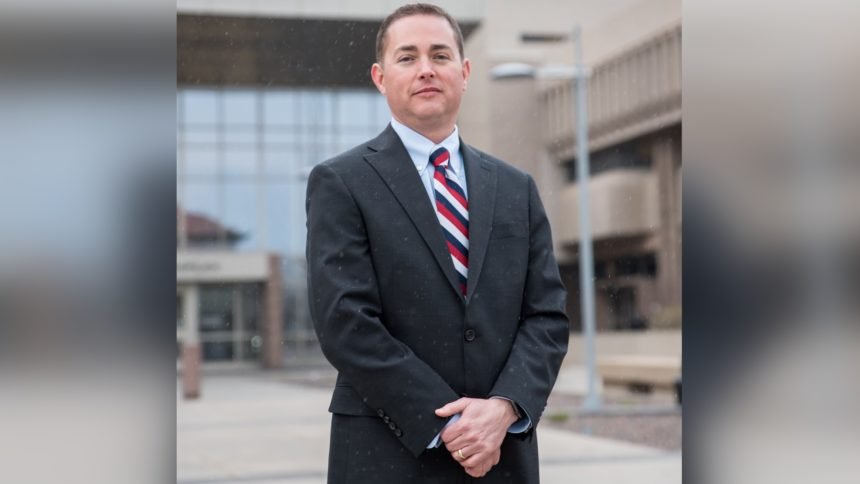 As of 7:30 p.m., Colorado Secretary of State results showed Allen with a near 10-point lead over County Commissioner Chairman Mark Waller. Allen received 44,094 votes to Waller's 36,817.

Allen's team was celebrating his presumptive victory by 7:30 p.m.

"It's clear to voters, they value experience and I'm just so excited to get to work," Allen said at his celebration.

When asked about what change he'd bring to the role he said, "the George Floyd murder has certainly changed the conversation, and we've got to be involved in that conversation. We've got to be actively listening to people. And, I want to get out into the community and listen to people."

Commissioner Mark Waller conceded the race to Allen Wednesday morning. He said Tuesday night, "it's a tough night. I obviously feel terrible. I really expected a different outcome but this is where we are."

Waller's term on the County Commission is set to end in 2020, but his next move is still unknown.

Allen has no democratic opponent so he will go unchallenged in the November election. 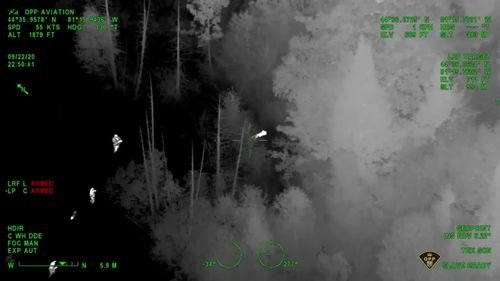 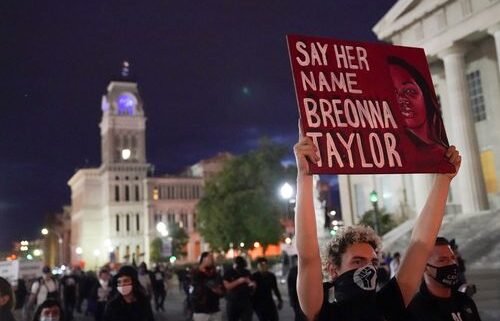