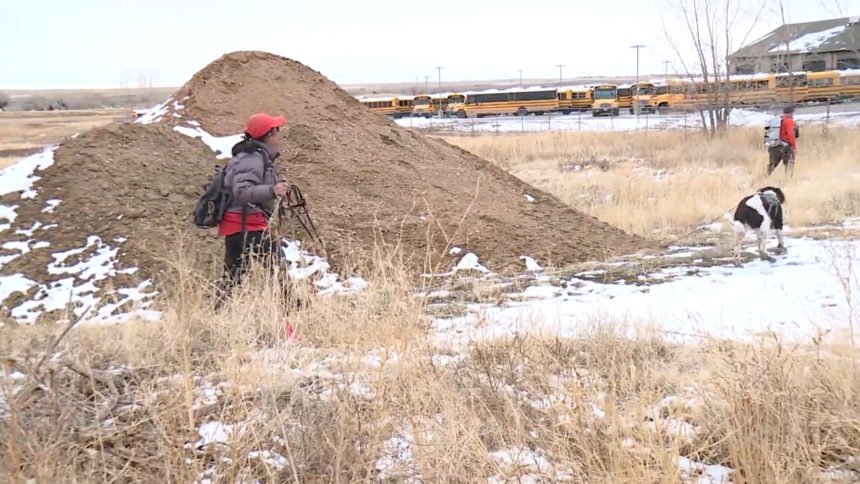 COLORADO SPRINGS, Colo. (KRDO) -- As heavy snow moved into the Pikes Peak region Friday, the search for Gannon Stuach continued, but not with the large groups that had scoured fields and other areas in recent days.

The El Paso County Sheriff's Office says there are currently no 'large group search efforts' going on for Gannon. Sgt. Deborah Mynatt says their task Thursday to search a nearby reservoir, about five minutes away from the home of 11-year-old Gannon Stauch, was completed.

The Sheriff's Office has previously said there aren't as many groups on the ground looking for Gannon, but that it doesn't mean they've stopped completely.

In an interview earlier this week Jackie Kirby, the Sheriff's Office spokesperson said, "The information in where we are in the investigation has allowed us to narrow that search down to very specific areas."

Friday Kirby said there is a possibility of a few detectives going out if leads and tips led them to an area. Sgt. Mynatte also added there will still be smaller search teams in concentrated areas.

Stauch was last seen on Jan. 27 in the neighborhood of Lorson Ranch.