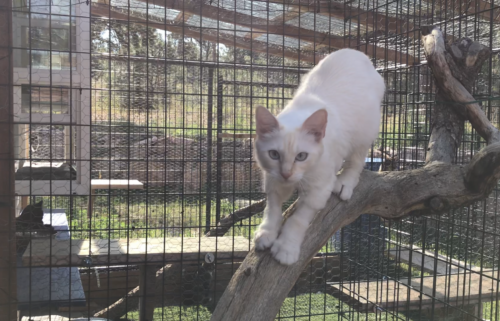 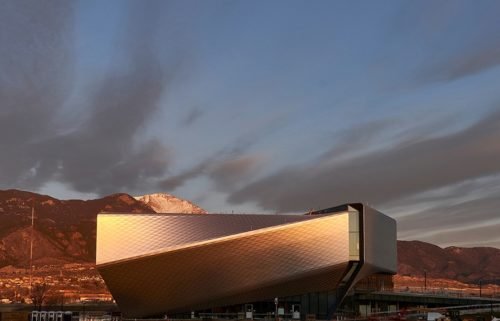 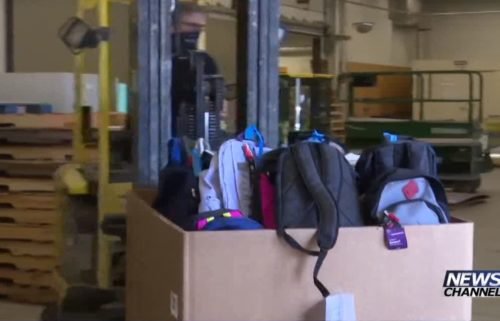 Dominic and Derek Simony both hoped to qualify for the state meet this year, "They would have been cool. The two Simony brothers up at state," says Dominic Simony. The Simony twins are seniors who didn't get a chance to go up to state this spring because of the Covid-19 crisis, "This year I was like, we're gonna go to state together," says Derek Simony. Dominic adds, "It's just a bummer to miss out." Derek and Dominic haven't missed out on too much together from sharing a ride, to playing in the mud, to first day of school. They genuinely care about one another even though they claim they are not alike, "We hang out with different people, we usually dress differently," says Dominic Simony. "We're always doing our own things, he's hanging out with his friends or his girlfriend, I'm hanging out with my friends and doing my things," says Derek Simony.
They say that twins have an innate ability to know when something is wrong with the other, "I wasn't even sure what happened that day. I didn't see it happen but I remember my dad picked us up. I was like I think we need to go to the hospital. We have to go, he is not okay," says Derek Simony.

"We were at Thomas' house, I was on a Pogo stick and I was just jumping and then I just fell on the concrete, slammed my head," says Dominic Simony. He slammed his head so hard that he is now blind in his right eye, "The moment in the hospital when they are shinning the flash light and there like you don't see that? It's all emotional. When people would make jokes I would get very defensive about it," says Derek Simony.

"It was in fourth grade. First few years we kind of tough, I was bumping into things. Sometimes I'll be at a store an accidentally hit someone, sorry. I really just adapted to it, kind of got used to it," says Dominic Simony.

He adapted alright so much so that his only vision was that he was going to continue to play sports as he excelled in tennis, basketball and swimming at Pueblo East. Now that the Simony twins are graduating from Pueblo East they will begin to spread their wings," I'm gonna miss waving in the halls, cuz it was always exciting," says Dominic Simony. "Just a good dude. He's one of the good dudes. We've just been best buddies are whole lives," says Derek Simony.