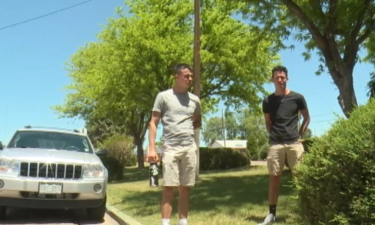 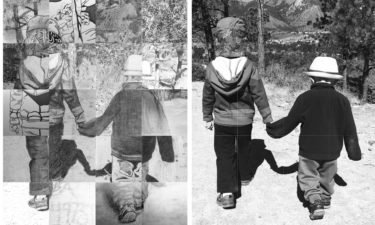 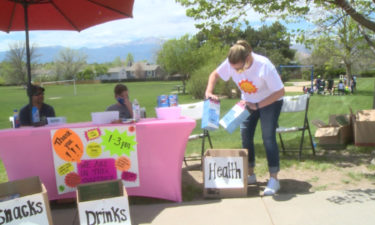 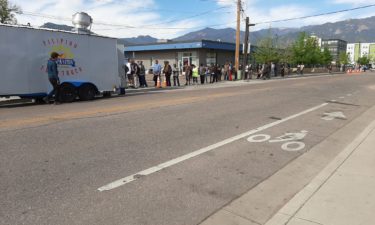 Justin Hermes of Re/Max properties wanted to thank First Responders and to those who work in the medical field, "These are the heroes of our community and I don't say that lightly," says Hermes.

So much so that he teamed up Marigold's and is picking up the tab for those who serve us, "These people are serving such a greater purpose man. There such servants to the community and they are putting their families secondary and there going on the front lines. You gotta get behind them and say thank you," says Hermes. Ghassan Nehme of Marigold's added "Anytime we get an opportunity to give back and to show love to our community and especially First Responders who risk their lives day in and day out 100 percent a no brainier."

Although overwhelmed they ended up making more than three hundred lunch orders, "Just saying we're with you man Monday's our tough days to start the week but we love you guys and we're going to support you," says Hermes. Hermes hope is that other businesses with step up and show their support, "That's what I would pray would happen is someone would call and say we're going to pick a restaurant next Monday we want to do the same thing and have this go on every Monday until this is over," says Hermes.