Danny is a sports reporter for KRDO NewsChannel 13.

Danny comes to KRDO from Houston, where he was a sports reporter and producer for KRIV-TV. He also served as sports director at KRDO's sister station in El Paso, Texas: KVIA-TV.

He's a native of San Diego and is married. He's also the self-described nerd of the newsroom. 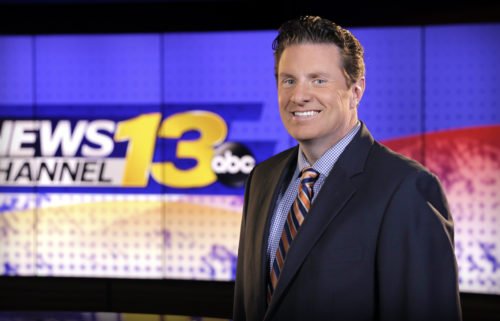