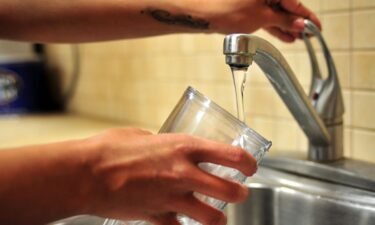 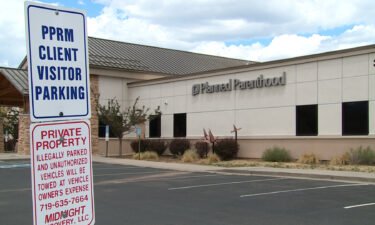 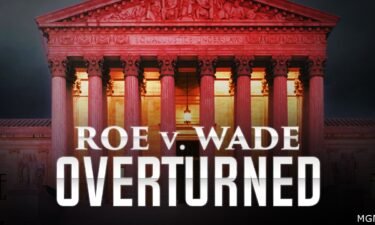 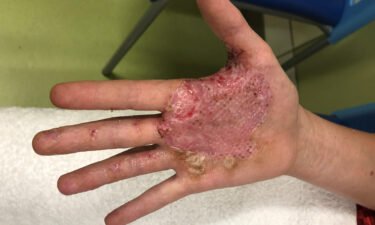 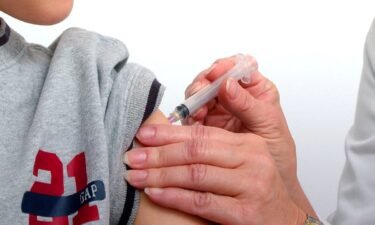 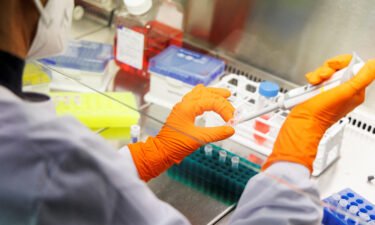 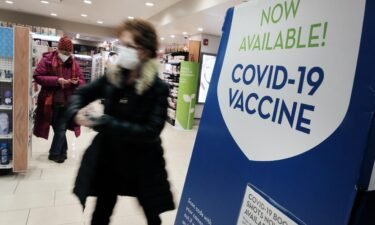 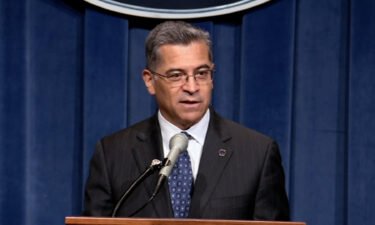 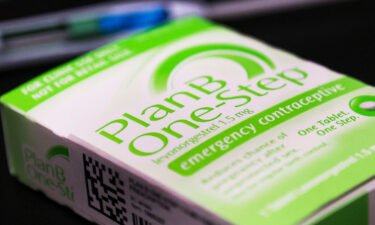 COLORADO (KRDO) -- All poultry shows will be canceled at the Colorado State Fair this summer due to an avian flu outbreak.

In March, the highly contagious illness was first detected in Colorado, pushing backyard and commercial farms to take biosecurity measures, according to 9News.

"For us, it's just about being a little bit more conscientious of the girls," said Kristen DeWitt, owner of Skål Farm.

DeWitt protects her flock of 25 chickens against the avian flu by keeping a close eye on her "laying ladies."

“This year we got a call a month or so ago to let us know that it was in Colorado, but they assured me it wasn’t anywhere close. Then, two weeks ago we got a visit by the state vets saying that it was in our area," she said. “This is clearly such a big deal that when they hand us the pamphlets about biosecurity, there’s also information about dealing with the stress of your flock potentially having it. So I assume that’s for the bigger producers who stand to lose their whole livelihood if they lost their birds.”

DeWitt says it's the first time in 10 years she's had to worry about HPAI, or highly pathogenic avian influenza while operating her urban farm.

"Now, I'm going to be looking in there every night and then finding some of their favorite spots and looking under them just to make sure there's not a dead bird," she said. “It’s the HPAI, so highly pathogenic. It’s moving pretty quickly.”

So far, 1.4 million birds in two Colorado commercial flocks have been impacted by HPAI this year.

Across the country, almost 38 million birds have been killed, with a 90-100% mortality rate from the highly, deadly disease.

A farm worker has contracted the disease in Colorado -- the only person who was dealing with infected dead birds in a Montrose outbreak.

"We hope that hot, dry weather will help tamp it down, but we will be here to mitigate and respond as long as the outbreak is ongoing," said Kate Greenberg, Commissioner of Agriculture for the Colorado Department of Agriculture. "We are not necessarily able to correlate how HPAI has impacted the food system or food supply. Right now, we're not seeing a direct impact there. We continue to have robust, abundant, safe food supply."

But out of caution, the Colorado State Fair has made the decision to cancel all of its poultry shows this summer.

"This disease is so highly transmittable between birds that the fear is if you were to bring them together in any context you have a much greater risk of transmission," Greenberg said. “I think the fact that our state fair has canceled the shows is an indicator that we are doing our best to keep our flocks as safe as possible.”

DeWitt will continue to keep a close eye on her girls.

“It’s the waterfowl that’s spreading it the most, so we’re being cautious when we take walks with the family. We’re doing it with our city shoes instead of our farm shoes," she said. "We've wired shut the door, too, and that's where we put the scraps and all the chicken feed, so hopefully it's just them and one of our naughty dogs in there."

The Ag Commission issued an emergency rule to suspend all poultry shows, meets, sales, swaps, and competitions until June 30. The ban could impact poultry shows at county fairs and may be extended this summer.