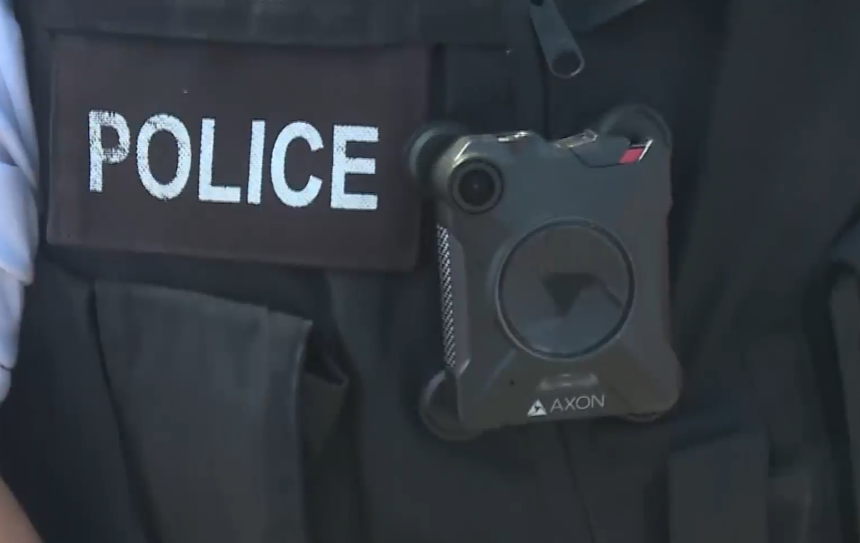 DENVER (KRDO) -- Colorado Gov. Jared Polis will be bringing a sweeping change to police standards in Colorado with the stroke of his pen Friday.

Senate Bill 217 was passed with ease in the Colorado Legislature, and it adds new changes to the way police can use deadly force; establishes an oversight board for police use of force; requires the use of body cameras and orders the release of footage to the public when misconduct by police is alleged; and removes qualified immunity for police officers that protected them in civil lawsuits.

We reported when the bill was introduced that it aimed to remove the "fleeing felon" rule that lets officers use deadly force on suspects who are believed to have committed a felony if they're running away. The updated bill adds many more rules to the use of deadly force and adds stipulations to prevent unannounced warrant service.

While the bill's passage came as good news, to others, like the Bailey family, it was bittersweet.

"The governor signed this bill that came a little too late, a lot too late. I'm hurt, I'm upset. I don't know how to feel," Greg Bailey said.

His son, Devon Bailey was shot and killed by Colorado Springs Police on August 3rd, 2019. He ran away from officers after they confronted him about a reported robbery. Both officers have been cleared of any wrongdoing.

His father said today, "how should I feel? It had to take something happening to another black man in another state for anything to happen here in Colorado."

Under those standards, the Colorado Springs Police shooting of De'Von Bailey last year would likely not be ruled justified. Bailey's parents were in attendance behind Gov. Polis at the bill signing on Friday.

A sponsor of the bill, Senate President Leroy Garcia from Pueblo explained, this bill is not meant to worry good police officers.

"Many of them are great officers, have good integrity and they're in the business for the right reason to serve and protect, but officers who aren't, this bill is going to apply to them. We want to make sure we have exceptional officers out there working," Senator Garcia explained.

You can see our recap of the bill, including information from local lawmakers and police representatives, at this link here.