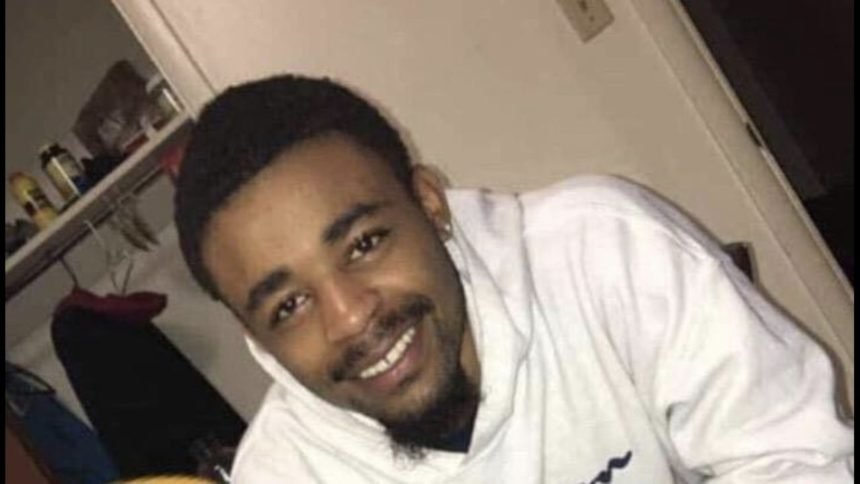 There will be no criminal charges filed after the fatal shooting of De'Von Bailey by two Colorado Springs police officers last August.

Fourth Judicial District Attorney Dan May made the announcement Wednesday in Cripple Creek following a day of testimony in Patrick Frazee's murder trial. A grand jury was given the case to review, and they found that the two officers were justified in their use of deadly force against Bailey.

Bailey was shot on Aug. 3 by two CSPD officers following a report of a robbery. Body camera footage was released in the wake of the shooting, and it shows Bailey run away from officers just before they're about to search him for a weapon. The video appears to show Bailey holding an item in his shorts while running away, and that's when the officers open fire.

Bailey was shot three times in the back and died at the hospital. His death prompted protests across the city, with his family calling for an independent investigation into the shooting.

May expressed his sympathies for Bailey's family and his parents, saying they were like other parents of victims in fatal shootings that he has encountered.

The El Paso County Sheriff's Office investigated the shooting and turned its report into the DA's office. The two officers involved, Sgt. Alan Van't Land and Officer Blake Evenson, have since returned to duty.

In the above video, the interactions with Bailey and another suspect can be seen at about the 13-minute mark.

The video appears to show Bailey holding an item in his waistband while running away from police officers. That's when the officers open fire before Bailey falls to the ground. When the officers get to Bailey, they appear to find a gun in between his legs.

The video doesn't appear to show Bailey point the gun at officers, but officers can use deadly force if they know a fleeing suspect has a deadly weapon.

May said the two videos provided "the best view of an officer-involved shooting" he had ever seen. Those videos were viewed by the grand jury, which concluded that the officers were justified in shooting Bailey because they had evidence leading them to believe he was armed when he was fleeing.

Colorado Springs Mayor John Suthers had previously said he favored an independent review into the case.

"I personally believe Colorado Springs residents would be best served by an independent review of the events surrounding De’Von Bailey’s death. An independent review would ensure the public’s confidence in the results, and maintain trust in law enforcement going forward. I encourage the El Paso County district attorney's office to consider turning the investigation’s findings over to another local jurisdiction for independent review, and if warranted, additional information gathering," Suthers said back in August.

Mari Newman, an attorney for the Bailey family, said after the announcement, "It is certainly not a surprise when a tainted investigation is presented by a biased prosecutor. This is the exact reason why we have called for an independent investigation and an independent prosecution."

At this time, it's not clear if the Bailey family will file a civil lawsuit or pursue any additional legal action.

The following statement was released by the Colorado Springs Police Department in response to the grand jury's finding.