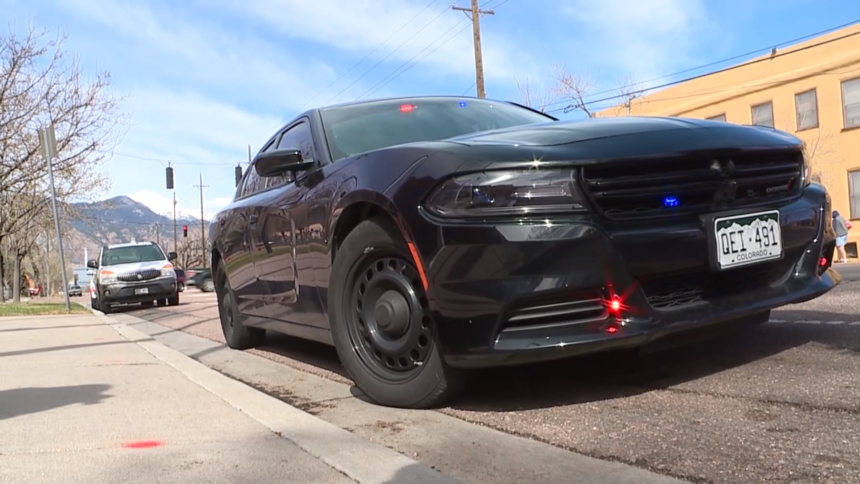 DENVER (KRDO) -- The Colorado Senate has passed a new bill for police accountability nearly a week after it was first introduced, but 10 amendments were added to address concerns expressed by local law enforcement leaders.

Senate President Leroy Garcia, D-Pueblo, said the vote shows the level of bipartisan cooperation and compromise generated by the bill, in response to the May 25 death of George Floyd, while being restrained by a Minneapolis police officer.

"These are policies we've been talking about for several years," he said. "There's been resistance to change. I don't want to see on my watch that a travesty happened and we could have done something to bring about greater efforts in policing. That's what this bill does."

Several lawmakers said that the latest version of the bill won't include one provision -- the creation of a special unit within the Attorney General's Office to investigate cases of excessive force by law enforcement officers -- possibly because of a reluctance to take investigations completely out of the hands of local authorities.

Rep. Tony Exum, D-Colorado Springs, said he likes the bill so far but wishes the special unit provision was included.

"Independent oversight is needed because it provides credibility fir a fair and unbiased investigation," he said. "But it won't make me drop my name as a co-sponsor. It's still a good bill. I look forward to reviewing it."

Sen. Paul Lundeen, R-Monument, said requiring all law enforcement agencies to wear body cameras by 2023 should make it easier for local authorities to determine whether excessive force is used or deadly force is justified.

"If you can identify and understand what's going on, then you can have a better policy response," he said. "You can weed out challenges, weed out problems and improve the circumstances. Information becomes power for the people."

Some lawmakers said that while the law enforcement community has concerns about the bill, it generally supports it and realizes the need for change. But the web page of the Colorado Springs Police Protective Association, the union representing the city's officers, tells a different story.

The following statement is posted on the page:

"The Board of Directors of the Colorado Springs Police Protective Association vigorously opposes Senate Bill 20-217, known as the Enhance Law Enforcement Integrity bill. Given the breakneck speed with which this bill is moving through the legislative process, we question whether input has been sought from the myriad stakeholder groups having the expertise and knowledge of best practices, key to crafting representative state law. As such, we oppose the bill until the law enforcement community is given a fair opportunity to collaborate with legislators in identifying goals and the best means to achieve them. We encourage all CSPPA members to voice their opposition to this bill by writing to your legislators as soon as possible."

One of the main concerns that law enforcement leaders like Larimer County Sheriff Justin Smith and El Paso County Sheriff Bill Elder discussed was the original bill's language that required all officers to wear body cameras and activate them at all times. The new bill clarifies that undercover officers don't have to wear or activate a body-worn camera, and peace officers can turn off the camera to avoid recording "personal information that is not case related."

The updated bill also includes a provision to redact images, audio or information that could raise "substantial privacy concerns" for defendants, victims, witnesses, minors, or informants. Investigators can also block the public release of incident video for up to 30 days if it's part of an "ongoing investigation."

The bill says video will be released to the public only in the event of allegations of officer misconduct or violence.

Also in the updated bill is a section that prohibits police at protests or demonstrations from targeting people in the head, pelvis or back with non or less-lethal projectiles. Chemical agents, including pepper spray or tear gas, cannot be used unless a prior order to disperse is issued "in a sufficient manner to ensure the order is heard and repeated if necessary, followed by sufficient time and space to allow compliance with the order."

The bill also strips officers of "qualified immunity" defenses in civil lawsuits, and if the officer can't cover the liability after a lawsuit, the officer's "employer or insurance shall satisfy the full amount of the judgment or settlement."

We reported last week when the bill was introduced that it aimed to remove the "fleeing felon" rule that lets officers use deadly force on suspects who are believed to have committed a felony if they're running away. The updated bill adds many more rules to the use of deadly force and adds stipulations to prevent unannounced warrant service.

The bill still needs to make its way through the Colorado House of Representatives, and further amendments could be added before it is potentially signed into law by Gov. Jared Polis.