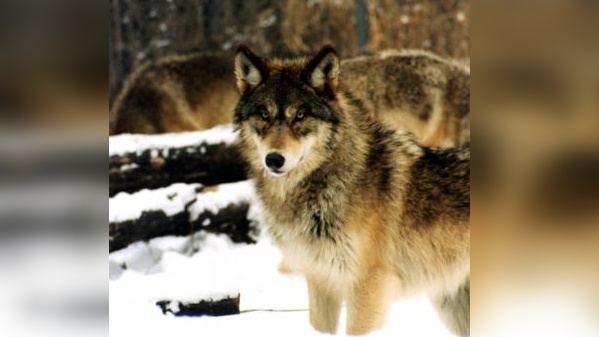 MOFFAT COUNTY, Colo. (KRDO) -- They saw the tracks, they heard the howls, but now Colorado Parks and Wildlife has confirmed with official documentation that wolves are back in the state for the first time since the 1940s.

CPW says four scat samples were tested for DNA, and the results confirmed the wolf pack's presence. The samples indicate that three of the wolves are female and one is male, and they're all related. CPW says it's likely they're full siblings.

The agency says the DNA test couldn't tell researchers how old the wolves are or where their journey to Colorado started.

CPW originally said an estimated six wolves are in the pack, and officials said that estimate hasn't been altered.

If you spot any wolves, hear them, or find evidence of wolf activity, you're encouraged to report it to CPW by clicking here.