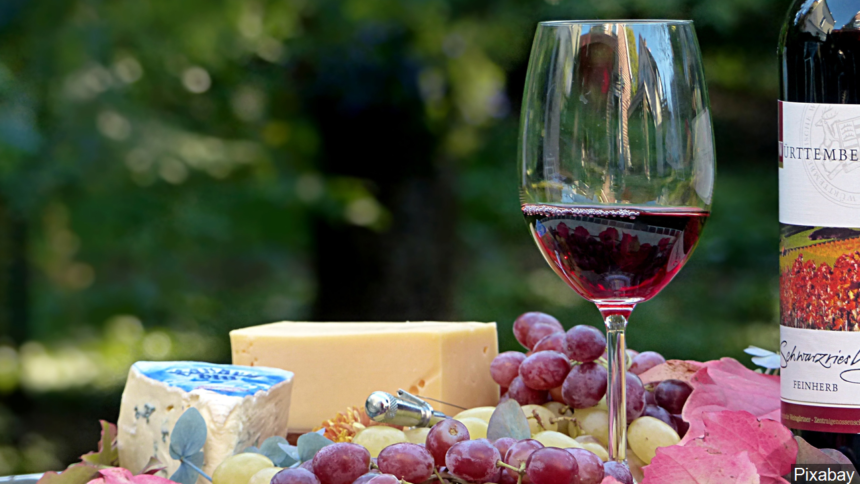 DENVER (KRDO) -- A new bill making its way through the Colorado legislature would pave the way for people to bring their own bottles of wine to restaurants instead of paying inflated alcohol costs.

UPDATE FEB. 13: The bill fizzled out in a Senate committee and is now effectively dead in the 2020 Legislature.

Senate Bill 20-154, introduced this week in the legislature, calls for restaurants or hotels with liquor licenses to allow of-age customers to bring in a single 750ml bottle of wine to accompany their meals.

Considering you can get a full bottle of wine at some stores for cheaper than the cost of a single glass at a restaurant, this might be a welcome change to patrons wanting to save a little money when going out to eat.

It's also likely that restaurants would take a hit to their profits, considering restaurants can pull in a 70% profit margin on wine, according to a 2019 State of the Wine Industry report by Silicon Valley Bank.

There are a few restrictions, according to the bill's current text. Restaurants would be allowed to exclude patrons who are already under the influence or if they had already brought in a bottle of wine in the previous 24 hours. Restaurants or hotels would also be able to prevent customers from bringing their own wine if the kitchen has stopped serving meals for the day.

And if you don't finish your bottle of wine? The bill says patrons would be able to take it with them if they can reseal the container.