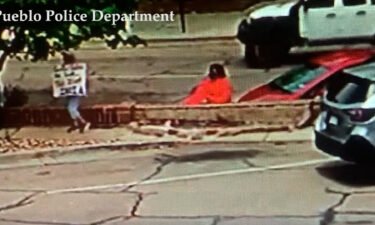 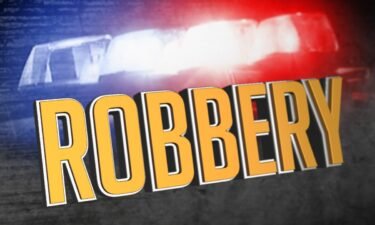 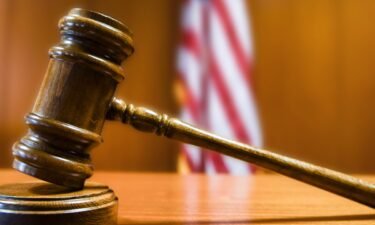 PARK COUNTY, Colo. (KRDO) -- A man has been arrested in connection to a fatal crash involving a 3-year-old child.

On Nov. 9, 2021, the Colorado State Patrol says 37-year-old Juan Huante Juarez was passing several vehicles on Highway 9 near the town of Alma in a no-passing zone.

According to the Summit Daily, Huante Juarez, of Colorado Springs, crossed into the northbound lane near mile marker 72 and collided head-on with a family from Breckenridge in a Honda Pilot.

The Summit Daily reports Huante Juarez and his passenger suffered minor injuries and were taken to a nearby hospital. According to the Colorado State Patrol, the driver of the Honda suffered serious injuries and a 3-year-old child died. Five people were injured in the crash, including another child.

Huante Juarez now faces several charges including Murder in the First Degree - Extreme Indifference, Child Abuse Acts Knowingly or Recklessly and Caused Death to a Child, Vehicular Homicide - Operated a Motor Vehicle in a Reckless Manner and is the Proximate Cause of Death to Another, and Passed on Left When Not Clear to Traffic. 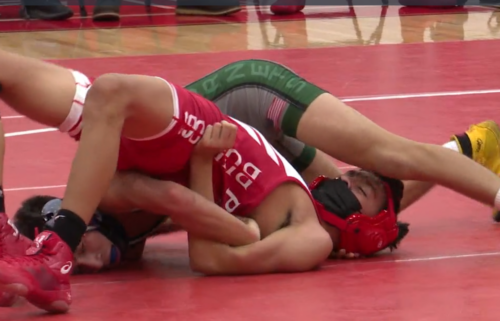 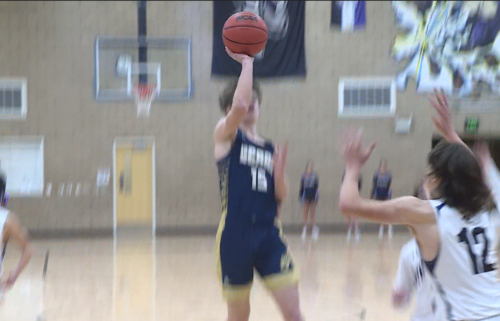