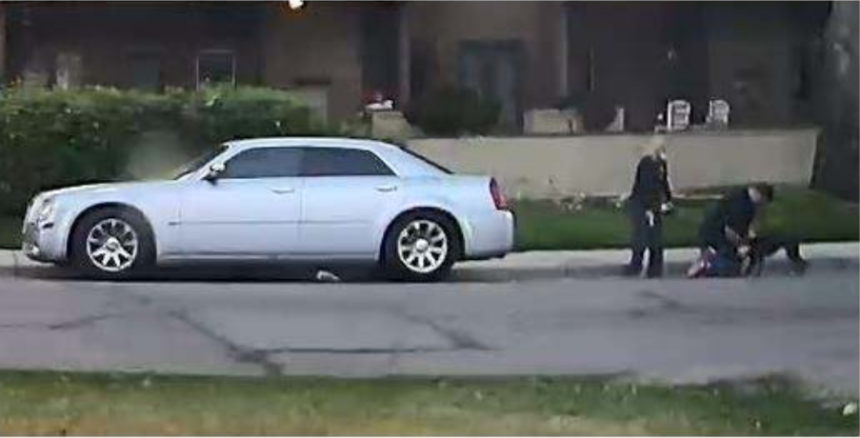 LAKEWOOD, Colo. (KRDO) -- The Lakewood Police Department needs help finding a man and a woman accused of shooting a dog and leaving it to die this past weekend.

LPD posted a video of a man and a woman returning to a silver Chrysler 300 around 7 a.m. Saturday near 12th Ave. and Teller Street.

Police say witnesses reported seeing them pull up and park near the intersection, and they appeared to be arguing when they exited the vehicle. Shortly after that, the woman shot the dog while the man struggled with it and held it down, according to witnesses.