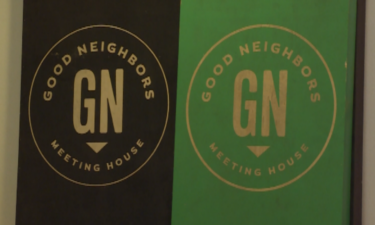 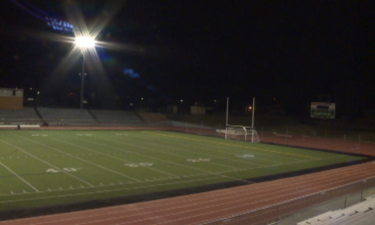 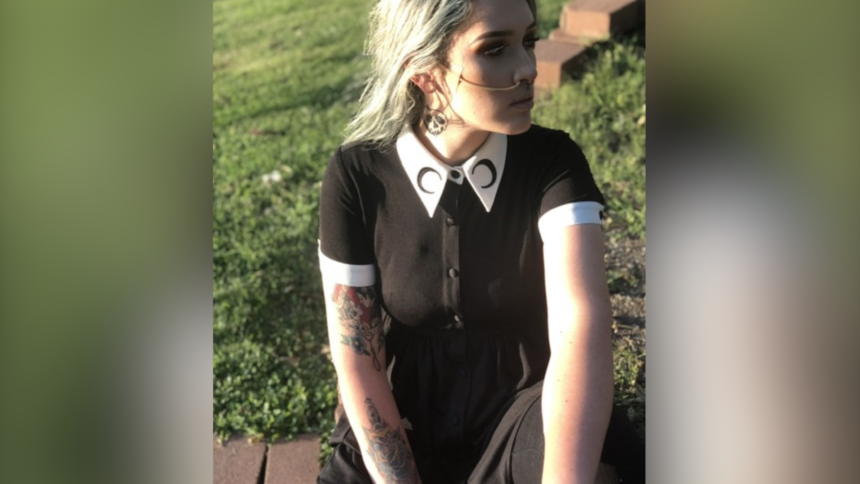 Tori Olson, 20, is competing to be featured on the cover of Inked Magazine 2020 and win $25,000 -- money that would help pay for rapidly accumulating medical expenses.

Her mother tells us she’s battled multiple illnesses since the age of fifteen and depends on a feeding tube to live. She has been diagnosed with gastroparesis, Ehlers Danlos Syndrome, POTS, stage-4 endometriosis, and other ailments.

“The sheer magnitude of what she faces and overcomes would break a typical 20-year-old,” said Sherry Olson Slusarczyk. “But she refuses to let it stop her from chasing her dreams and doing anything she can to bring awareness to the world, and show others like her that you never have to give up on your dreams.”

Tori says she got her first tattoo on her ribcage, which says, “Take these broken wings and learn to fly.”

“It’s a reminder that nothing, including my health, will keep me down,” she wrote in her contest submission.

Tori also said that getting tattoos has brought her closer to her mother.

“Getting ink has become my bonding time with my mom who is also my best friend,” she said. “It helps having an amazing Artist, Jeffrey Oelklaus, who has also become a friend and mentor through the good and the bad.”

When asked what she would do with the $25,000 reward, Tori said it would help pay medical expenses that pile up daily.

The competition is based on the number of votes each contestant receives. Round one of voting started on February 11 and ends on the 20th. Click here to vote.