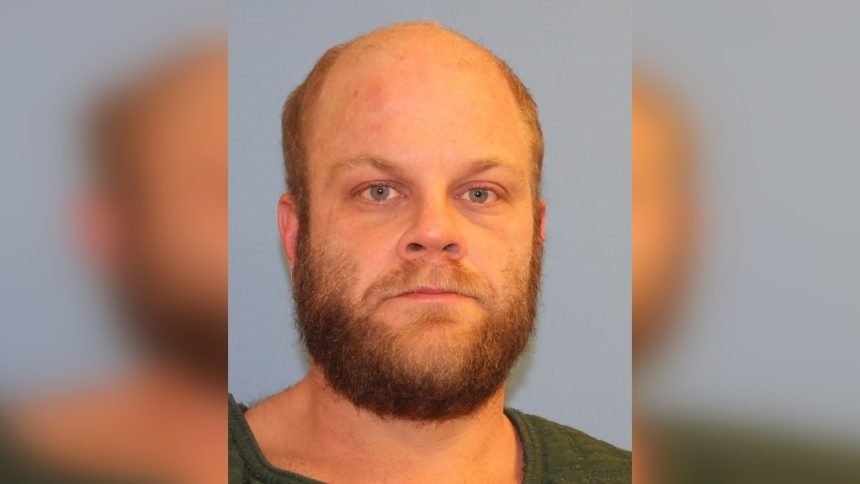 CAÑON CITY, Colo. (KRDO) - A Cañon City father was sentenced to six years in prison Wednesday after running over his son in the driveway last January.

Isaac Bullard had pleaded guilty in Oct. 2020 to vehicular homicide-reckless driving in the death of his son Jesse.

Police said Bullard ran over Jesse with his truck while backing out of the driveway. Bullard then returned home 10 minutes later to find Jesse's body. Bullard admitted to police that he had taken a "dab" of cannabis concentrate in the morning hours before the accident happened.

On October 21st, Isaac Bullard pleaded guilty to vehicular homicide-reckless driving related to the death of his son as well as a hazardous marijuana extract charge.

Wednesday, Bullard was sentenced to six years in the state Department of Corrections for vehicular homicide and six years for extraction of marijuana concentrate. Those sentences will run concurrently.

According to court documents, Bullard oversaw a 'sophisticated marijuana black market' operation out of his home. When CBI entered the home on the 1000 block of Natalie Street back in January 2020, they found more than $100,000 worth of marijuana product, an elaborate hash oil extraction lab, and 79 marijuana plants. The arrest affidavit claims the plants and lab took up more than half of the living quarters in the home.

Court documents go on to say that CBI found three firearms laying out in the open, and a makeshift bed made out of cardboard for Jesse Bullard.

Editor's note: A version of this story said the two sentences were running consecutively. This article has been updated with the correct information.