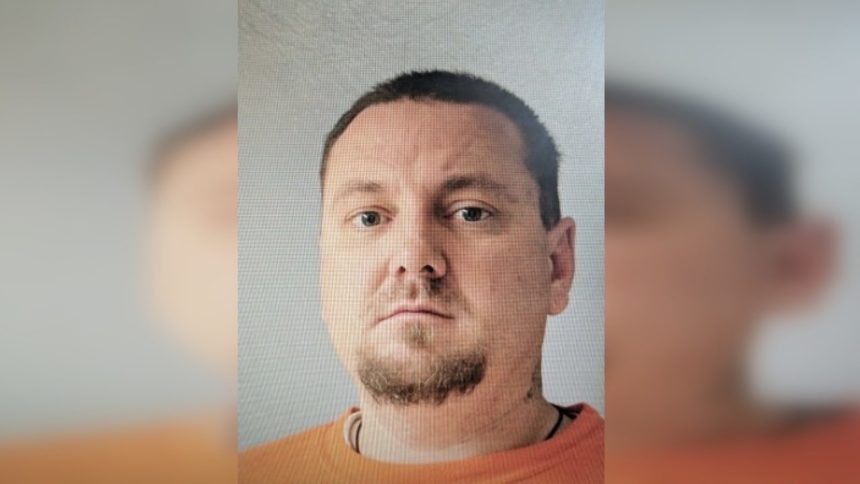 According to the Sheriff's Office, Stewart was in custody for violation of parole and has been known to have violent tendencies. They warn citizens to not attempt to apprehend Stewart and to call 911 immediately if they see him.

The inmate is 6 feet 1 inch tall and is described as a white man with brown hair and blue eyes, weighing 230 pounds. The Sheriff's Office says the inmate was naked at the time of his escape.