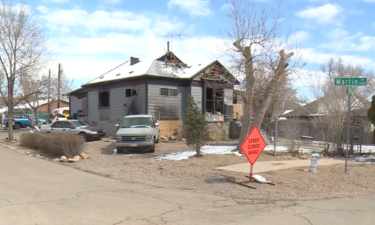 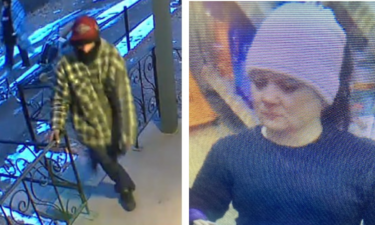 COLORADO SPRINGS, Colo. (KRDO)-- Four times in two years. That's how often one homeowner in Colorado Springs has had drivers fly into her house or crash onto her front lawn.

"If it happened again, I would not be surprised," Vicki Sabino said.

Sabino has owned a home in the Range at Springs Ranch area near Sand Creek High School for about two years. Repeatedly over that time, drivers have lost control turning onto Springs Ranch Drive at Carefree Circle North. But this most recent time, late Wednesday night, it was even more severe, with a driver plowing through the kitchen.

"The whole backyard, the side of the house, It's all pretty much gone," she continued. "Pretty much all the appliances except for the refrigerator[are gone]. We don't have lighting, we don't have water. Everything that I use in the kitchen pretty much is gone. All my dishes, all of the stuff that we cook with, it's all gone."

The Sabinos believe drivers just go too fast and lose control before a right turn, even with officers patrolling the area frequently.

"We've talked to the H.O.A. and we need to do something about getting boulders, or get concrete pillars in there so that it doesn't happen again."

Sabino's son Peter moved into his parent's home recently but knows the issue all too well too. He was upstairs Wednesday night when a Toyota Tacoma slammed into the side of their house, crashing into his boat parked on a trailer in the backyard.

"You hear the screeching of tires and you're like, well, is it going to hit the house this time?" Peter Sabino said. "You just kind of got to expect it now. "

The Sabinos have not reached out to the City of Colorado Springs but talked to their homeowner's association earlier this year when a sign welcoming people into the neighborhood was hit, as well as when a crash sent a fire hydrant into the side of one of the family cars.

The Sabinos and the HOA had been making plans to try to fix the problem, but crashes keep happening in the meantime.

They added that Wednesday night there were actually two cars that crashed into their place. One of the drivers drove off, while the other stayed. The Sabinos say that the driver who did stay doesn't have any insurance to help pay for the damage.

For now, they're picking up the pieces of their stuff, hoping this is the last time any guests show up in their kitchen.

"We live on the corner of the football field. You know, there's kids always around. There's no need for people to be driving that fast," Peter Sabino added. 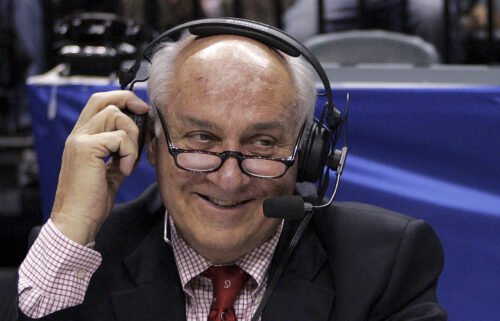 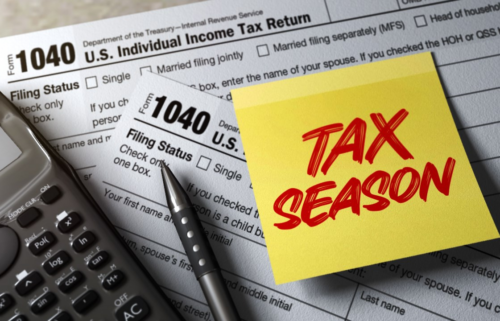