COLORADO SPRINGS, Colo. (KRDO)-- J.W. Roth, the man behind the 'Sunset', an outdoor amphitheater being built in the Polaris Pointe area, is hoping to attract some of the biggest artists to his new music mecca. He's also hoping to fill his 8,000-seat venue with just 793 parking spots on site.

He says it wasn't always his plan to allow less than 10% of concert attendees to park at the Sunset.

"In terms of a parking plan, my plan was always to buy land and build a large parking lot," he continued. "Until I found out that environmentally, it is a no-no."

Before submitting the current plan, which is still being reviewed, Roth says he was told by his developer, that providing more than 800 on-site spaces wouldn't get past the Colorado Springs City Planning Commission.

"The developer said, there's just no way we'll get that through planning, simply because parking lots that are going to be used less than 300 days a year that are that size, are environmentally unsound."

So Roth made a deal with Academy School District 20, Compassion International, and Bass Pro Shops to provide 2,895 additional parking spaces off-site. Notes Live will pay District 20 $250,000 to use more than 1,000 parking spaces at Discovery Canyon Campus School, and 473 spots at The Classical Academy. Notes Live is giving Compassion International a similar deal at both of its sites as well. Roth says the majority of the concerts will take place between Memorial Day and Labor Day.

The company plans to bus people from the off-site lots to the venue.

While The Classical Academy and Compassion International are about a mile and a half from the amphitheater, Discovery Canyon, where most spaces will be rented, is more than two miles away. Neighbors living near the Sunset are already concerned about the concertgoers parking on their streets and wandering through their otherwise quiet neighborhoods late at night. Others have voiced worries about noise levels, and that patrons will skip the lots and opt to park along residential streets.

"I think that that's going to cause traffic issues, security issues, and people wanting to park at schools and neighborhoods all over the place because there's no onsite parking," said Eric Miller, who lives in a Northgate neighborhood.

As part of the application submitted to the city, Notes Live cited a study done by AEG showing that 35-40% of concert attendees use a rideshare app to get to the desired venue.

According to the agreement submitted to the city by Notes Live, District 20 will have priority over the lot. The agreements dictate that Notes Live pays for security and cleanup in the lots for approximately 50 nights per year.

"If there's a homecoming football game and it is laid out, then we don't have a show that night if we don't have any other parking," Roth said of potential scheduling conflicts.

"We're talking about something that's going to happen for four or five hours, 30, maybe 45 times a year. So at the end of the day, while I totally get the concerns, and I empathize with the concerns, they really need to just kind of understand what we're doing."

Miller though says that point is falling on deaf ears.

"I do have a bit of a problem with the way [Roth] keeps telling people, 'Oh, this is just a fraction of the year. We're only going to have like 50 concerts in the summer. We're not going to do it when school is in.' "That's just not true. On the documents that they are posting, they're telling the city planners that they're going to have as many events as they want," Miller said. "So I don't think they're being completely forthright."

Roth, who is a Colorado Springs native, says similar complaints came about when he built the nearby Boot Barn Hall.

Miller though isn't sure that history will repeat itself, unless Roth and Notes Live come up with another plan, like a large enough parking garage.

"I'm upset about it enough that I'm not going to be a patron there. If they figure out on-site parking and they figure out how to accurately, reliably take care of the noise issues, yeah, I'd consider it."

The Sunset is scheduled to be open in the summer of 2023.

To see the paperwork submitted for this project, click here. 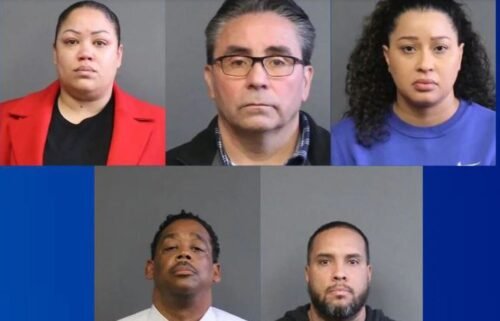 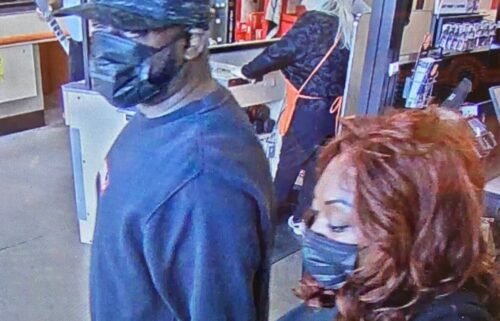