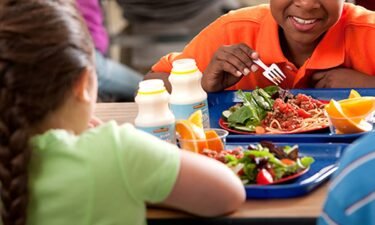 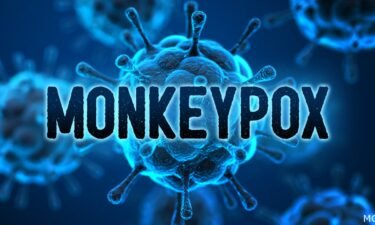 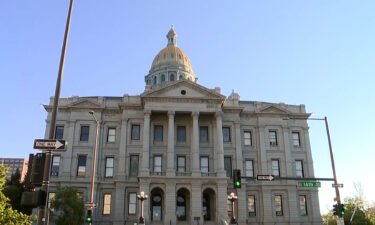 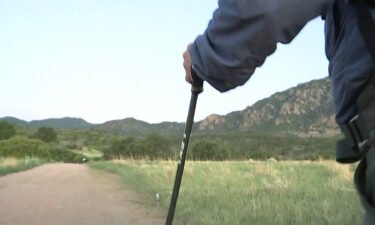 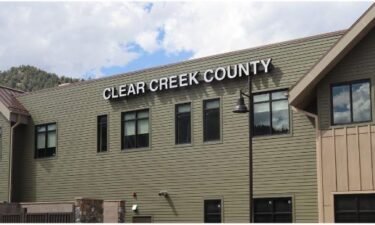 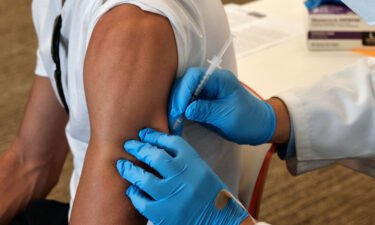 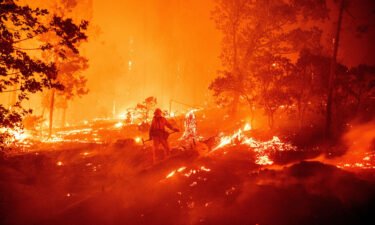 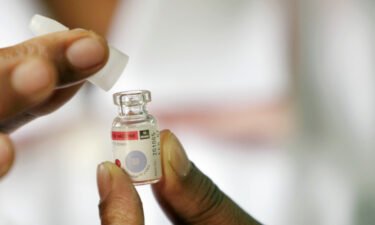 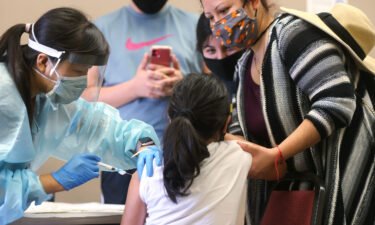 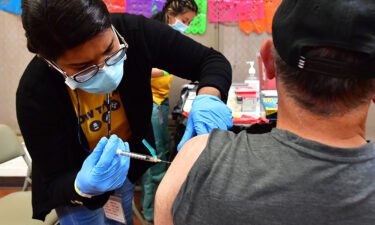 COLORADO SPRINGS, Colo. (KRDO) -- As the national conversation regarding the possibility of Roe v. Wade being overturned by the Supreme Court heats up, Colorado Democrats have introduced legislation they say will protect individuals’ right to an abortion in our state.

According to the Center for Reproductive Rights, while Colorado has very few restrictions on abortion access, state law does not 'expressly protect abortion,' Democrats say HB22-1279, the Reproductive Health Equity Act, would change that.

"This bill puts into statute that these are actual fundamental rights for all Coloradans," said House Majority Leader Daneya Esgar, who also represents Pueblo. "We know that it is time now if what we're seeing happening across the country in other state legislatures and what we're seeing could possibly happen with the Supreme Court later this year."

Just days ago in Washington, the Senate narrowly failed in a 46 to 48 vote to pass the Women's Health Protection Act, which would have preserved the right to an abortion nationwide.

"We are absolutely confident we have the votes that this will pass," said State Rep. Esgar. "You simply just have to look at the bill itself, the introduced bill, and see the number of our members who have wanted to join on as co-sponsors.”

El Paso County State Representative Shane Sandridge says the bill is completely uncalled for, considering nothing would automatically change in Colorado if Roe v. Wade was overturned, allowing states to control the right to an abortion.

In a statement to KRDO, Colorado Right to Life had this to say about the newly-introduced bill:

The Constitution states in the 5th & 14th Amendments that “none shall be deprived of life, liberty or property, without due process of law.”

The most helpless among us are left entirely out of the equation in this selfish legislation, which ensures their unjust destruction under the guise of “Equity”

Abortion is murder and must be prosecuted as such for Equal Protection to be restored to all human beings, no exceptions.