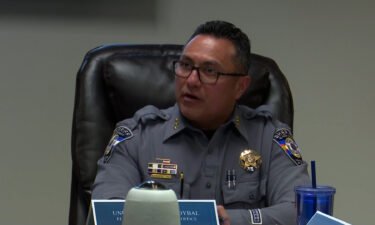 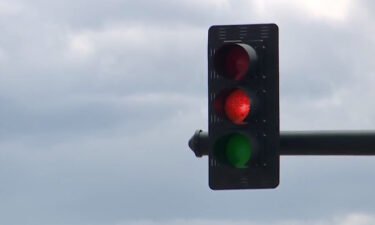 After a year of having her mail stolen, a KRDO viewer said she was able to catch the thief on camera via a lens hidden in the eaves of a community mailbox.

The woman, who lives in the Cheyenne Mountain neighborhood, said she has lost a variety of items, from financial documents to Christmas presents. She claims that whoever has been stealing the mail apparently has a master key to the community box, as there appears to be easy access to the main mailbox door.

The video appears to shore up her claim: a man rolls up to the mailbox, opens the door, and takes mail from several boxes, then leaves the area in a sedan. The most recent incident occurred January 31st at 3:24 a.m.

On January 26th at 5:40 p.m., a porch pirate was walking in the area of East Yampa Street, near the Divine Redeemer Catholica School, and approached a house with a package sitting on the front porch. Despite a motion-activated light turning on, the suspect stayed his course, approaching the house and taking the package.

The suspect was wearing a gray backpack, and was carrying a reusable grocery bag.

Fountain Police are on the lookout for a robber, who stole cash and merchandise from a store in the 7000 block of South Highway 85. The crime happened before Christmas: December 20th, 2021.

If you know anything about the crime, call Fountain Police Detective Michael Bixby at 719-314-9932, or to remain anonymous, call Crime Stoppers at 719-634-STOP.