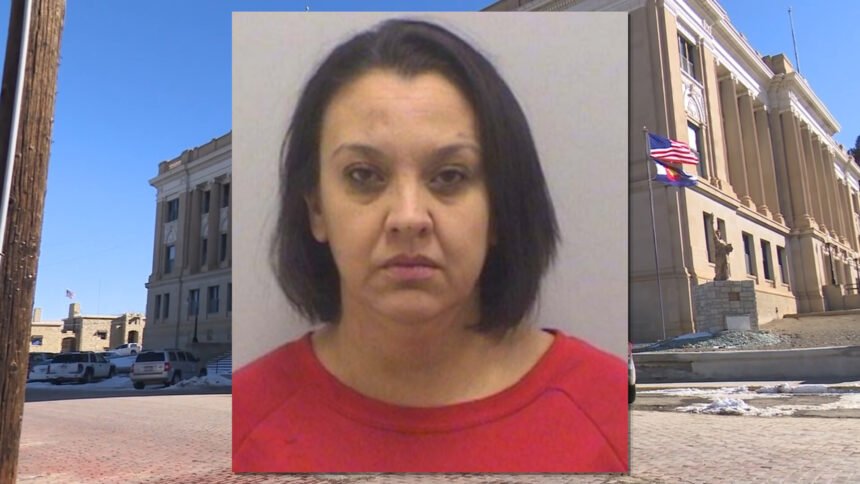 According to court records obtained by 13 Investigates, Vigil's charge stems from an incident in Castle Rock.

On January 8, a police officer spotted Vigil driving the wrong way in a coffee shop drive-thru. When the officer asked if she was okay, Vigil said she was looking for the Colorado Springs Airport. Before they could ask, Vigil admitted that she was "drunk" and called herself an alcoholic.

Six days later, the Las Animas County Clerk was taken into custody again at her home in Trinidad. On January 14, officers in Trinidad were dispatched to Vigil's home on a disturbance call. She was arrested again during that incident.

However, 3rd Judicial District Attorney Henry Solano told 13 Investigates charges related to that incident were dismissed in August after she took a plea deal in the DWAI case.

After pleading guilty to the traffic misdemeanor, a judge sentenced Vigil to 12 months of supervised probation, 24 hours of community service, and a $200 fine.

In a statement to 13 Investigates, Vigil said:

I realized I made a mistake. I am only human. I have since been taking the proper steps to correct it. I look forward to putting the past nine months behind me and moving forward.

She is also required to undergo a drug and alcohol evaluation, recommended treatment, and also to participate in a MADD victim impact panel.

Vigil is now in her second term as Las Animas County Clerk. 13 Investigates asked Vigil if she planned on running for a third term next year. At this time, Vigil said she is still "undecided."