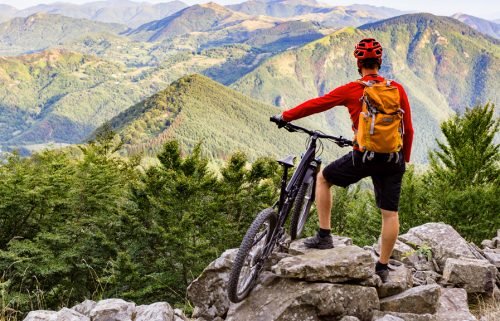 In addition to the settlement, the agreement requires significant industry changes that will help prevent a similar crisis to the opioid one moving forward.

This agreement would resolve the claims of the states and nearly 4,000 local governments across the county that have filed lawsuits in federal and state courts against the pharmaceutical companies.

From Wednesday, July 21, participating states have 30 days to sign onto the deal. From there, local governments in the states will have an opportunity to sign on.

Colorado stands to receive at least $300 million to address the state's opioid crisis if local governments also agree to the deal, according to Weiser. This would be on top of the previous opioid settlements that are set to generate roughly $100 million for the state.