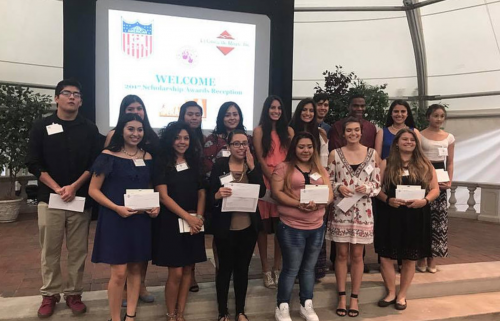 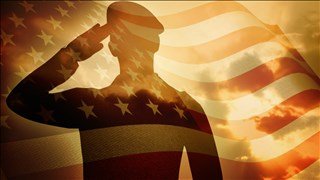 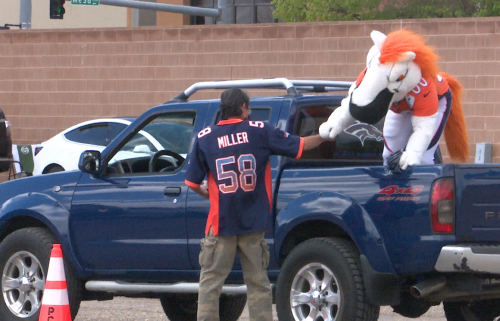 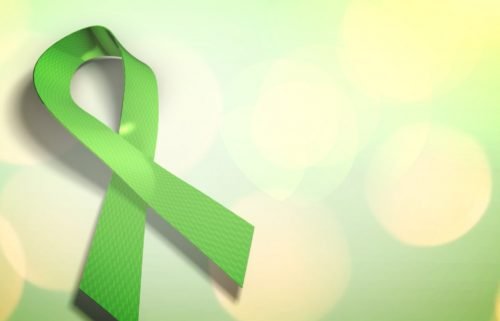 PUEBLO, Colo. -- In 1966, Wilfred and Roberta Espinoza went to watch a concert at the State Fair in Pueblo. At some point during the entertainment, Wilfred says his wallet went missing.

"I had some money in there," Wilfred says.

"That was my biggest concern."

So how the wallet ended up in the wall of a bathroom at the steel mill remains a mystery...

"The wallet looked like it was in perfect condition, until I grabbed it. Then it started to fall apart. But inside, all the photos and such..." Johnny Franklin with Roto-Rooter found Wilfred's wallet.

In early March, Roto-Rooter was replacing water lines in a bathroom at the steel mill in Pueblo. When removing parts of the wall, Johnny found in a small hollow space the 55 year-old treasure.

"I reached in, grabbed it, pulled it out…” Johnny recollects.

“Then we opened up, I showed the guys what I found and were kinda looking inside and the pictures were way old. We were like, 'no way!'”

Using the old ID found in Wilfred's wallet, Roto-Rooter immediately started searching for him. They ended up finding his children, living in areas from Pueblo and Denver, and the surprise shocked them all.

"We couldn't believe it. It was emotional," says Wilfred's daughter, Yvette Medina.

The Pueblo Roto-Rooter store posted a timeline of how the events unfolded on their Facebook page.
On March 2nd, 2021, the wallet was found at the steel mill. By April 5th, the company had located a relative of Wilfred's online, who turned out to be his son who lived in Denver. They sent the son a letter letting them know what they had found, and by April 13th, the letter had been received and Wilfred and his children came to Roto-Rooter to meet with the team that found the wallet.

Inside the leather billfold was Wilfred's old ID, a fishing license, a newspaper clipping announcing Wilfred's marriage, and photos of Wilfred's wife, Roberta.

After ten years of struggling with dementia, Roberta passed away the morning after Roto-Rooter sent Wilfred's son that letter.

"It was fate. I believe that," says Yvette.

“She was a wonderful person. Beautiful," said Wilfred.

The Espinoza family, now reunited with something so much more than a leather wallet.

“I never thought a wallet would mean so much, but just the timing of it really brings it to heart," says Yvette.

Pueblo Roto-Rooter says they are happy they could be the ones to find and return something to special to the Espinoza family. 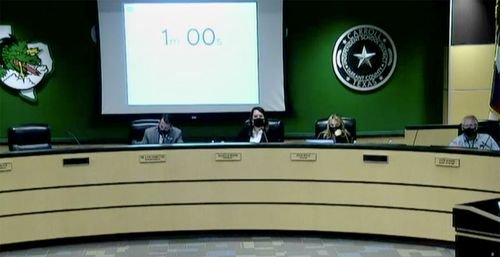 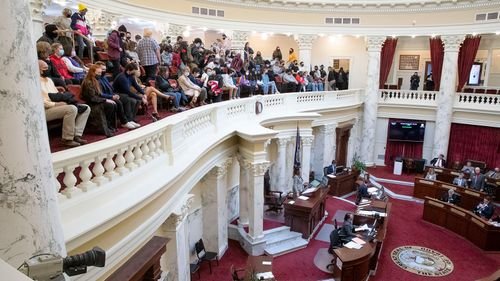