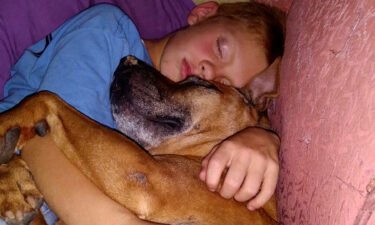 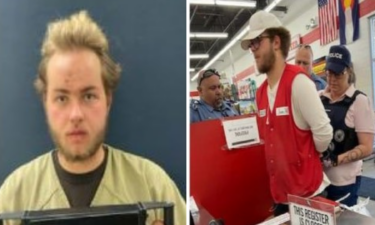 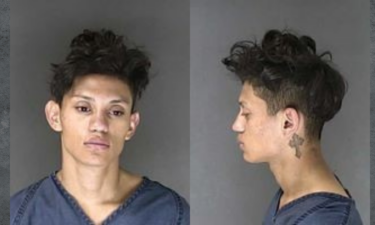 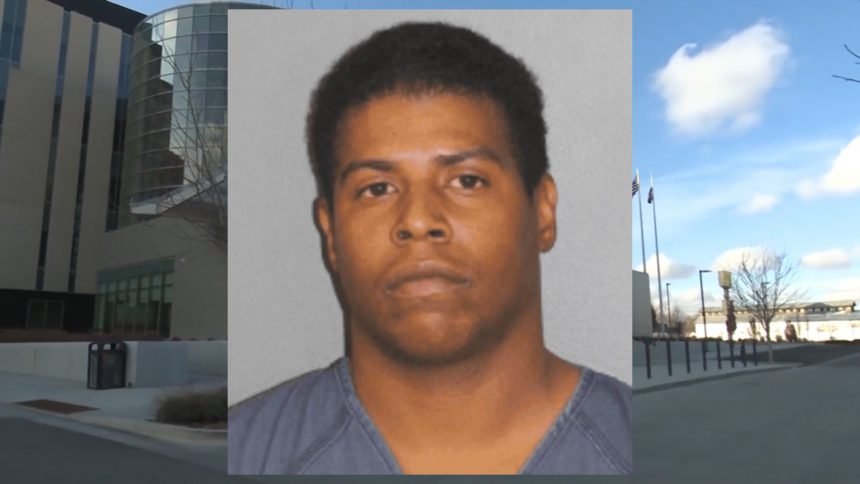 For the very first time, the attorneys representing the family of Aiden Seeley are speaking out. According to the family's attorney Richard Orona, the 15-month old toddler was placed into foster care in June of 2020. A few months later, Seeley was dead.

Orona says the family was hoping to regain custody of Aiden, and were making strides in order to do so right before his September 2020 death.

The attorney declined an on camera interview at this time, however, he tells KRDO the family is in communication with Pueblo County and the Pueblo Department of Human Services. Seeley's family is calling for a complete investigation into the Aiden's death, and for DHS to review their own procedures to make sure nothing like this happens again.

On Monday, Ramondo Jones waived his right to a pre-trial hearing. According to Jones' defense attorney, they need more time to negotiate with the state.

In the courtroom on Monday, the Jones defense said they possess exculpatory evidence that will reshape the state's case. A setting is scheduled for June 2nd.

PUEBLO, Colo. (KRDO) -- Monday afternoon, 36-year old Ramondo Jones will appear in a Pueblo Courtroom for a pre-trial hearing in connection to the death of 15-month old Aiden Seeley.

Jones was arrested in late September of 2020 and charged with first-degree murder of a child by one in a position of trust.

Jones and 31-year old Dacey Spinuzzi, Seeley's foster mother, both face charges connected to Seeley's death, which police say is a result of child abuse. According to the sheriff's office, the three other children who were in foster care of Spinuzzi are in protective custody, and the biological son is with family.

All court records related to Jones and Spinuzzi's September 2020 arrest in connection to Seeley's death have been sealed to the public. At Monday's pre-trial hearing, prosecutors are expected to call several witnesses to the stand.

A protection order issued by a Pueblo County judge in November 2019 raises questions about how and why the Pueblo County Department of Human Services allowed foster children in Spinuzzi's home.

According to court records obtained by 13 Investigates, Jones should have never been at the home where the foster mother lived with four foster children and the couple's biological son.

Court records show Jones, who has been in a relationship with Spinuzzi for at least four years, has a violent history.
An arrest affidavit from Pueblo County Sheriff's Office accused Jones of threatening to kill the foster mother and beating her as recently as November 2019.

Jones was arrested on domestic violence and other related charges in 2019 after police said he destroyed the couple's home on West Coral Drive. The court issued an immediate protective order, which remained active up until Seeley's death.

The order was supposed to force Jones to move out of the home and prevented him from contacting Spinuzzi. However, the Pueblo County Sheriff's Office say Jones was living inside the Pueblo West home.