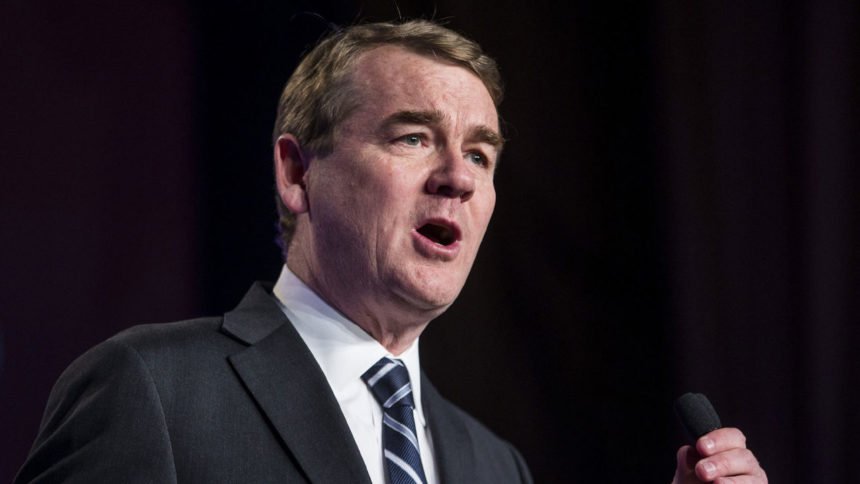 COLORADO SPRINGS, Colo. (KRDO) -- Colorado Senator Michael Bennet said on Wednesday that he has made a request to meet with the Secretary of Defense Lloyd Austin about the decision to move the U.S. Space Command to Huntsville, Alabama.

Bennet told KRDO that the Biden-Administration is aware of the concerns of Colorado officials that the announcement that Space Command's permanent headquarters would be on Redstone Arsenal in Alabama was politically motivated by former President Trump.

Bennet also plans to request a meeting with the new Air Force Secretary after they are appointed.

"The administration is well aware of the deep concerns, not just that Colorado Springs has, but the entire state of Colorado has about a political process that has Space Command being threatened to be taken away," Bennet said. "We are going to do absolutely everything we can to move heaven and earth to make sure that doesn't happen."

The Department of Defense's Inspector General is currently investigating the circumstances surrounding the decision to move Space Command. The investigation surrounds the selection-process and grading criteria.

Sen. Bennet and Sen. John Hickenlooper released a statement about Space Command when Secretary of Defense Austin was in Colorado Springs on Wednesday.

“U.S. Northern Command plays a leading role in supporting our COVID-19 response in Colorado and across the country. Secretary Austin is prioritizing this mission, and his first official trip as head of the Department of Defense speaks to the pivotal role our state plays in the nation’s military readiness. It also demonstrates why Colorado is the best -- and only -- home for U.S. Space Command. As the DoD Inspector General conducts a thorough review of the previous administration’s ill-conceived decision, we’re hopeful that Secretary Austin will review the decision, pause any actions pending the outcome of the investigation, and commit to keeping Space Command in Colorado -- the epicenter of the national security space mission.” 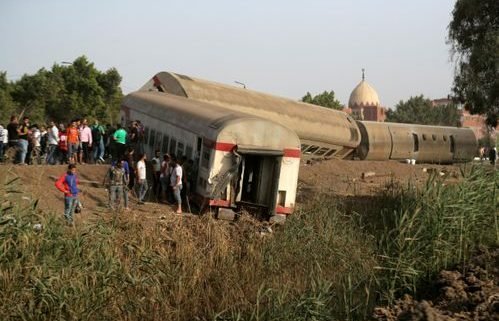