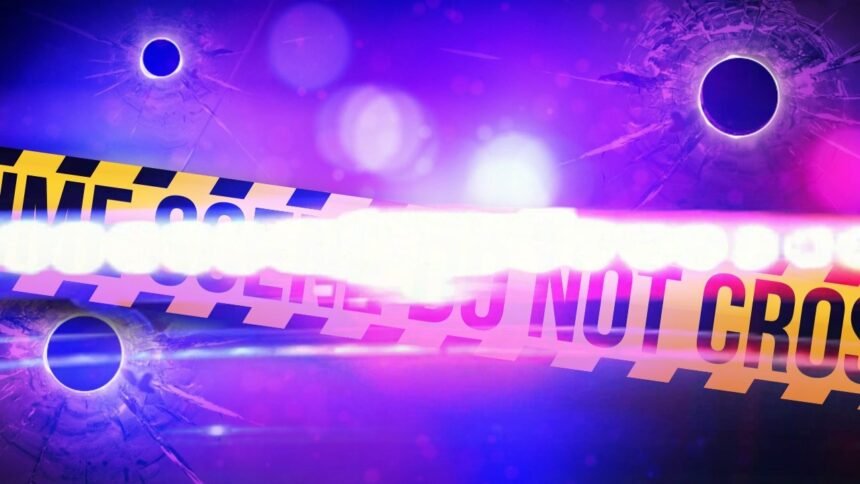 PUEBLO, Colo. (KRDO) -- The Pueblo Police department is looking for a suspect they say left the scene in the same vehicle the victim was using.

At 1:32 p.m. Tuesday, officers were dispatched to a shooting in the 800 block of Palmer Avenue. Police say one man was shot in the leg.

According to police, the suspect fled the scene in a vehicle the victim was using. Police aren't able to confirm whether the suspect or victim was the owner of the vehicle.

Officers describe the suspect as being a short Hispanic male, thin build, and was wearing all black. The vehicle is a Honda, possibly a Civic, with a gold spoiler, and a loud muffler.