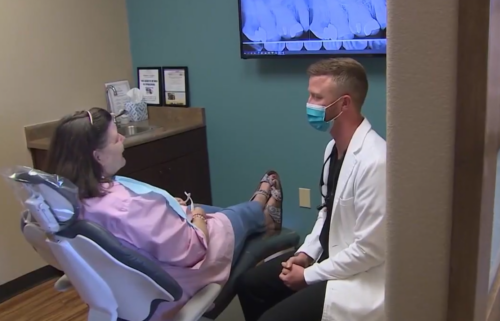 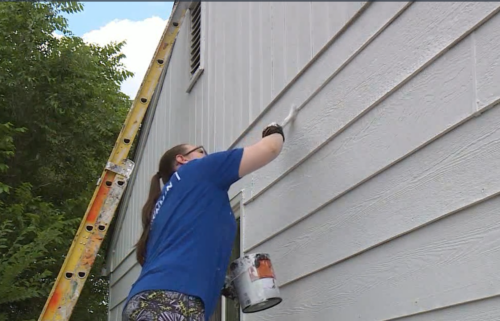 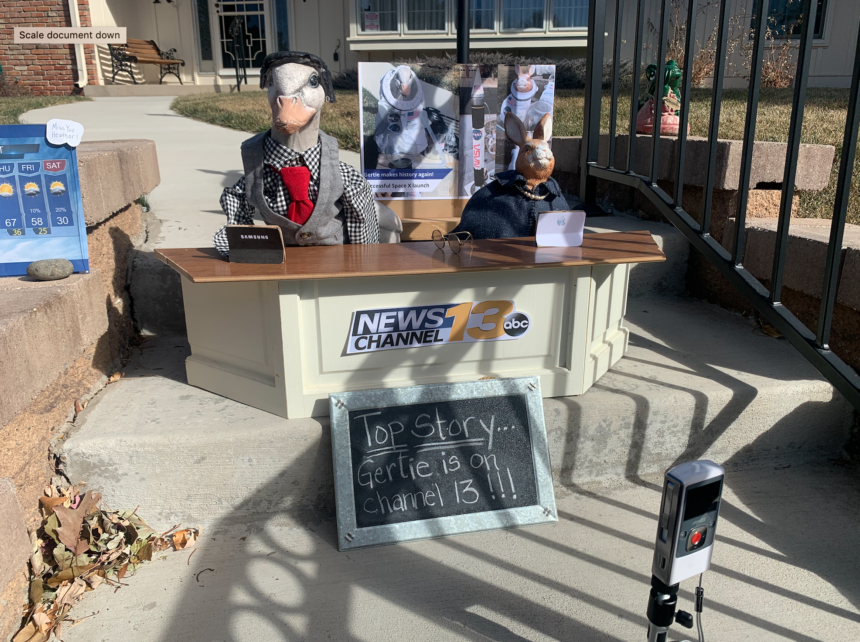 COLORADO SPRINGS, Colo. (KRDO) -- In the midst of a global pandemic, a father and his adult daughter are using a concrete goose to bring their east Colorado Springs neighborhood smiles.

It may seem like it's been a year full of bad news, but Kent and his daughter Shawn chose to be silly geese.

"If it makes one person smile, then we're happy," said Shawn Kearney.

Their goose, named Gertie, has been a part of their decor for years, sitting outside on their porch. But it wasn't until Kent's daughter Shawn came to stay with them in September that Gertie took on a whole persona.

"It started off with just picking out some of the outfits ... and we put one outfit on and then we said, 'Let's just keep doing it,'" Shawn said.

Since then, the goose has taken off. Their Instagram page has dozens of photos of Gertie dressed up in different outfits, each one depending on whatever current events or ideas may be going around.

"They liked the president one, Gertie for President. We've done school a few times. We did the back to the future. We did do one when Goose season opened, which was hilarious," Shawn said.

Each day, Gertie's closet and following online continues to grow.

The idea came about after the family found some old outfits for their concrete goose in their closet. But it may not have happened if it wasn't for Shawn's creativity.

"I am normally very much an art person. I'm a glass blower and an artist so, for me it's been my creative outlet," she said.

But besides being a creative outlet, Shawn admits it's become a way for her ad her father to connect and have fun.

"Now we decorate her everyday and we're hoping to do it until the end of the year," she said.

It's a bond they now share with the rest of their neighborhood.

"That's amazing that this little silly goose can bring joy to people in this crazy time. What more can you ask for? It's enjoyable for us to come up with a new idea to present," they both said.

It's become even more special, because they're able to put smiles on so many faces, despite a pretty difficult year for many.

"It's become he year of Gertie, not COVID. So that's better, much better," Shawn said.