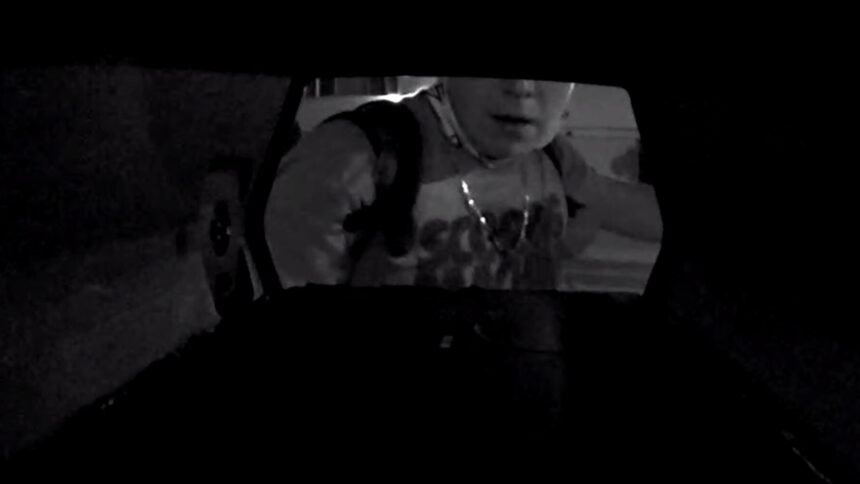 COLORADO SPRINGS, Colo. (KRDO) -- The U.S. Postal Service has been a focus ahead of the upcoming United States presidential election, but on Wednesday, one man in Colorado Springs said he and his neighbors had their mail stolen, including their ballots.

"You can see this car pull up our street, then they cut off their lights and they pull up to our mailbox and stop," said one woman who provided surveillance footage from her home near Mesa Road and Uintah Street.

It shows the same four-door, black sedan that Barry Dunlap said he saw pull up to his mailbox Sunday night, although the video does not show anyone actually going through the mail.

"I didn't think much of it until I talked to a neighbor and realized ballots had been sent out on the Friday before and that everybody in the neighborhood received ballots that day," Dunlap said.

He and other neighbors filed reports with the U.S. Postal Service, but the strange part is his unopened ballot, along with others, were later found miles away.

"I was contacted by the U.S Postal Service and they said they found it in an out-going mail drop in the other side of town," he said.

Other neighbors said their ballots were found dumped along Mesa Rd.

The El Paso County Clerk and Recorder's Office sent out ballots Friday and says if a ballot gets stolen, or you don't receive one, it's important to contact its office so it can get you a new ballot and mark the old one as invalid.

But the problem isn't isolated to the west part of the city. Ten miles away, near Pikes Peak Ave. and Academy Blvd, we found a similar story but with a different suspect.

Dave Lundsten caught a stranger on a bike opening his mailbox Tuesday night.

"He just happened to come down and opened up my mailbox to look in there and my camera caught that. He didn't look very old. Maybe 18 or 19," he said.

Luckily, Lundsten said the thief didn't get away with any of his mail.

The U.S. Postal Service remind the community, any type of mail theft is a federal crime and because this is a federal election, theft of ballots could bring more charges.

The U.S. Postal Inspector was notified of the thefts and it is still unclear what the motives were in these separate incidents.